Aadhaar verdict: The Supreme Court of India has not just upheld the constitutional validity of Aadhaar but also stopped its unnecessary use. 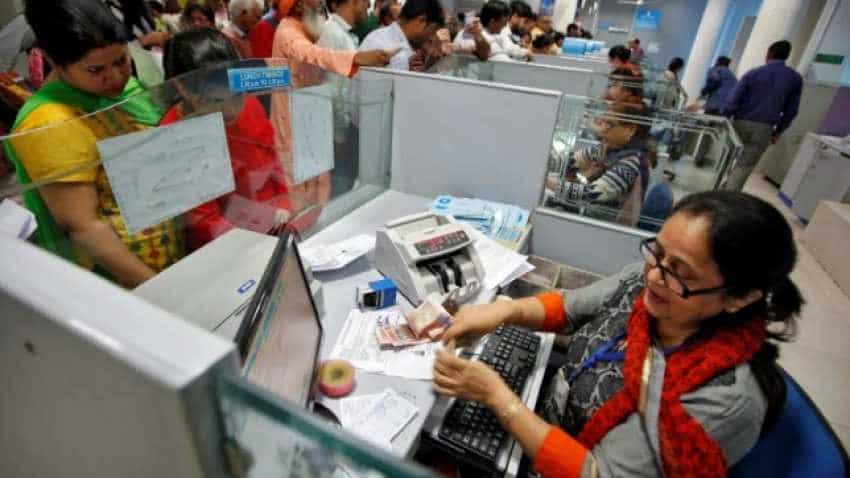 adhaar verdict: The Supreme Court of India has not just upheld the constitutional validity of Aadhaar but also stopped its unnecessary use. One such is linking bank accounts with Aadhaar. The apex court has ruled that Aadhaar is not mandatory for linking with bank accounts. This means you don't have to compulsorily submit your Aadhaar number to any bank - be it SBI, ICICI, PNB, Bank of Baroda (BoB) or HDFC.

The five-judge constitution bench headed by Chief Justice Dipak Misra today held that while Aadhaar would remain mandatory for the filing of Income Tax returns and allotment of Permanent Account Number (PAN), it would not be mandatory to link Aadhaar to bank accounts and the telecom service providers cannot seek its linking for mobile connections either.

All India Bank Employees Association (AIBEA) has welcomed the SC judgment. AIBEA General Secretary C.H. Venkatachalam that banks should stop issuing Aadhaar cards as it was not a banking activity. "The Supreme Court order making it unconstitutional the compulsory linking of Aadhaar cards with bank accounts is welcome," he told IANS.

"As far as banks are concerned, an Aadhaar card is one more card for identification of a person while opening an account. No other purpose is served beyond that," Venkatachalam further said.

"The compulsory linking has resulted in lots of frauds by third party agents who canvas for loans. There are instances where with the same Aadhaar card number several loan accounts were created by the loan processing agents of banks to meet their targets," he added.

The AIBEA General Secretary said that the designated bank branches were issuing Aadhaar cards, which should be stopped as it was in no way connected to banking activity.