SBI has hiked lending rates of these benchmark by almost 0.05% for various tenures. If you are an SBI customer this is what your bank will charge you for a loan. 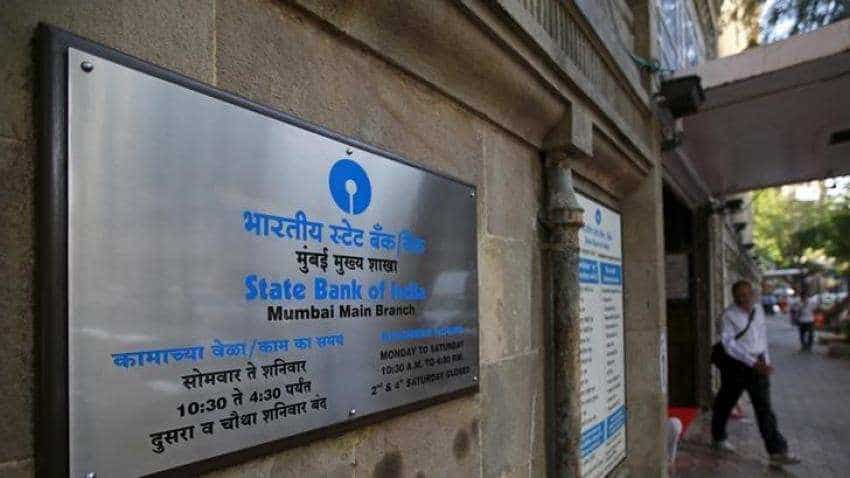 Customers are generally advised that deposits should be made in private banks, but loans should be taken from public sector banks. This was very true until the largest lender State Bank of India (SBI), made it a difficult option for loan takers. Today, SBI has hiked lending rates of its three benchmarks namely MCLR, BPLR and Base rate. Hence, every SBI customer who will opt for a loan from it will see EMIs turn costly over the coming months. SBI has hiked lending rates of these benchmark by almost 0.05% for various tenures. If you are an SBI customer this is what your bank will charge you for borrowing from it:

MCLR was the benchmark developed by RBI to replace the previous base rate for setting lending rates. Effective from April 01, 2016, MCLR was supposed to bring transparency in the methodology adopted by a bank for calculating interest rates on home loan, car loan, personal loan, etc.

Banks decide on their interest rate by adding components to MCLR. These are - marginal cost of funds, Cash Reserve Ratio, operating costs and tenor premium.

Even the smaller tenures of three months and six months at SBI have seen a rise in the MCLR benchmark to 8.25% and 8.40% compared to previous 8.20% and 8.35% respectively. Also, loans for overnight and one month tenure will now have interest rate of 8.20% each from the previous 8.15% each. 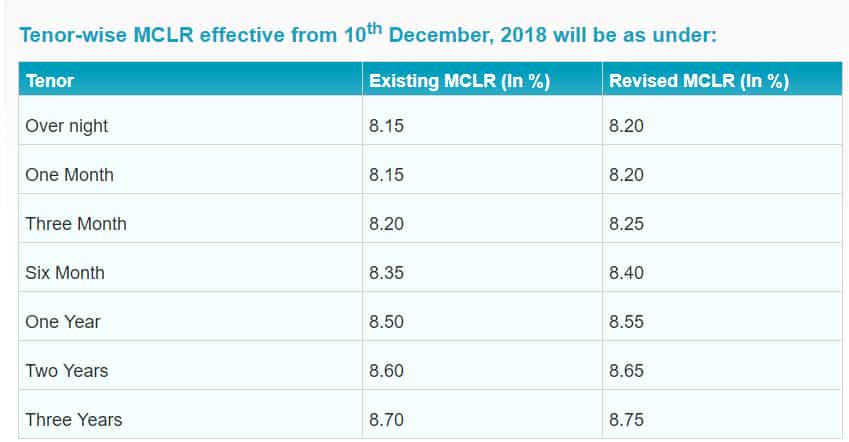 Now, SBI will charge its borrowers an interest rate of 13.80% from previous 13.75% under Benchmark Prime Lending Rate (BPLR).

This method was introduced in 2003 also following similar vision of transparency like the above two mentioned benchmarks. However, a bank would offer BPLR interest rate to its most creditworthy customers.

When this mechanism was in effect, banks had full freedom to set their own BPLR. This benchmark calculated by deriving factors like cost of funds, operational expenses, a minimum margin to meet regulatory requirements of provisioning, capital charge and also profit  margin.

At SBI, now, the base rate would be 9.05% from previous 9% for borrowers falling under this category.

MCLR was launched because banks failed to pass on the benefits of base rate. Under this tool, banks were not allowed to lend below the base rate. It was launched to make sure there was increase in transparency in loan markets. A bank decides base rate by taking into consideration factors like cost of deposits, administrative expenses, profitability of a lender in previous financial year and others.

Under Base rate, the cost of deposit has higher weightage, however, banks also have freedom to take this factor in any tenure while computing the base rate.

All the three lending benchmarks at SBI have now become costly, which means every loan you opt from this bank will increase your EMIs with immediate effect.