SBI Alert! State Bank of India may block your bank account after 28th February; do this fast or face trouble

SBI Alert: The State Bank of India (SBI) has issued an important public notice to the SBI account holders asking them to complete their KYC by 28th February 2020. 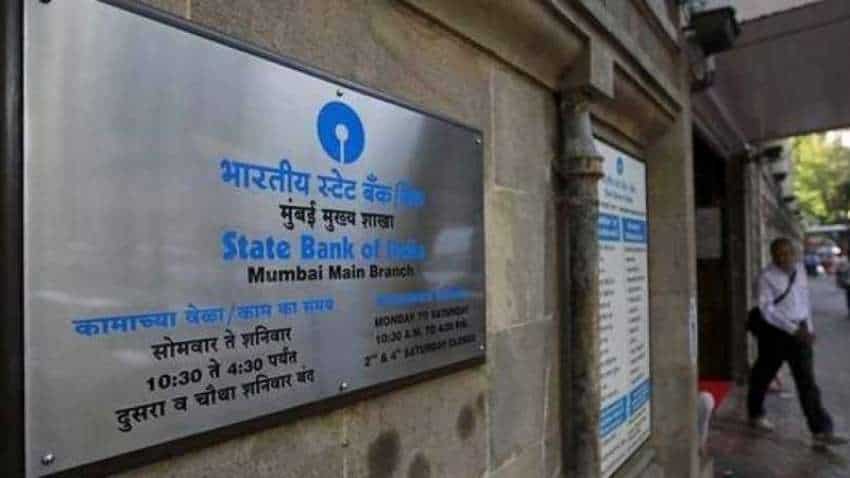 SBI Alert: SBI account holder who has received notice for SBI KYC can do it by visiting the nearest SBI branch or through SBI net banking. Photo: Reuters
Written By: ZeeBiz WebTeam
Edited By: Harish Dugh
RELATED NEWS

SBI Alert: The State Bank of India (SBI) has issued an important public notice to the SBI account holders asking them to complete their KYC and avoid future inconveniences in the banking procedures. The largest Indian commercial bank has also maintained in this public notice that if an SBI customer fails to complete one's KYC by 28th February 2020, then the SBI will have no choice but to block those SBI accounts. SBI has also sent SBI alert to the SBI bank account holders whose KYC is incomplete.

According to the provisions of Prevention of Money-Laundering Act, 2002 and the Prevention of Money-Laundering (Maintenance of Records) Rules, 2005, as amended from time to time by the Government of India and notified by the Government of India, banks are required to follow certain customer identification procedures while undertaking a transaction either by establishing an account-based relationship or otherwise and monitor their transactions, as stated on the Reserve Bank of India (RBI) website. This RBI guideline says that all Indian banks need to update their KYC by 28th February 2020 and the notice is to tell the customers that their KYC is due. Failing to do that, banks will have to face heavy penalties.

How to update SBI KYC?

Those who have received a message from the SBI to update one's KYC needs to visit the nearest SBI branch and provide a copy of any of the address and identity (ID) proof that is accepted for the KYC update. Here is the list of documents that can be used to do the SBI KYC update:

Those who do net banking can do the KYC online as well. They just need to log in through SBI net banking and update the required KYC requirement in a few minutes.