PMSYM Scheme: All unorganised sector workers up to 40 years of age can subscribe to the Pradhan Mantri Shram Yogi Maandhan (PMSYM) scheme 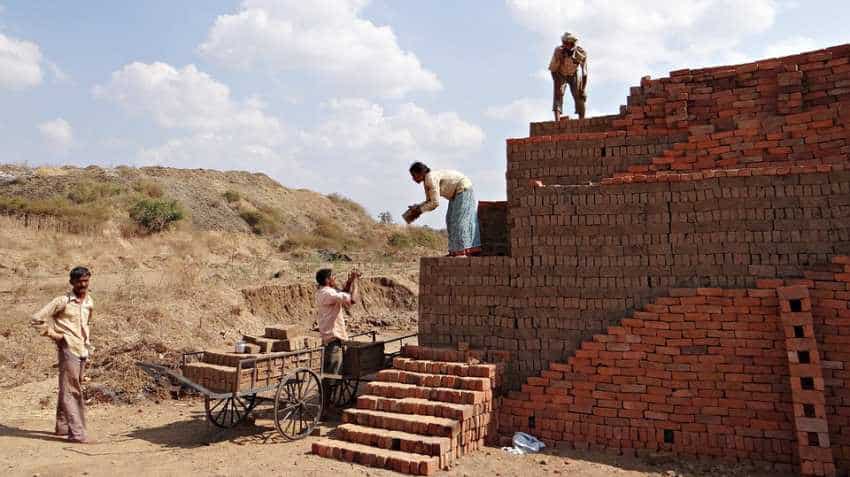 The monthly contribution by the worker joining the scheme would be Rs 55, with matching contributions from the government. The contributions would rise at higher age. Representational Image/Pixabay

PMSYM Scheme: All unorganised sector workers up to 40 years of age can subscribe to the Pradhan Mantri Shram Yogi Maandhan (PMSYM) scheme, which entails a minimum monthly pension of Rs 3,000, from February 15, a Labour Ministry notification said. The scheme, announced by Finance Minister Piyush Goyal in the Budget for 2019-20, is targeted at unorganised sector workers with monthly income of up to Rs 15,000. Goyal had said it would benefit 10 crore workers in the next five years. The scheme would provide them an assured pension of Rs 3,000 from the age of 60 years on a monthly contribution of a small amount during their working life. "This Scheme may be called the Pradhan Mantri Shram Yogi Maandhan, 2019. It shall come into force on the 15th day of February, 2019....The unorganised workers have option to become the members of the Scheme, on and from the 15th day of February, 2019," the notification issued by the Labour Ministry said.

However, informal workers will not be eligible for the scheme if they are covered under the National Pension Scheme, the Employees' State Insurance Corporation Scheme or Employees' Provident Fund Scheme. Workers who are income-tax assessees are also not be eligible.

The unorganised sector worker who wishes to join the scheme shall be not less than 18 years of age and not exceeding 40 years, the notification said. The worker should also have a savings bank account in his/her name and an Aadhaar number.

The scheme has been brought under the Unorganised Workers' Social Security Act, 2008. The Central government will establish a pension fund to be administered for this scheme. The scheme also provides that if a subscriber has given regular contributions and died due to any cause, his spouse shall be entitled to continue with the scheme subsequently by payment of regular contribution.

In case of death of a pensioner, his or her spouse shall be only entitled to receive 50 per cent of the pension.