The government plans to make PMSYM more attractive so that the poor would be willing to part with their meagre fund for insurance. 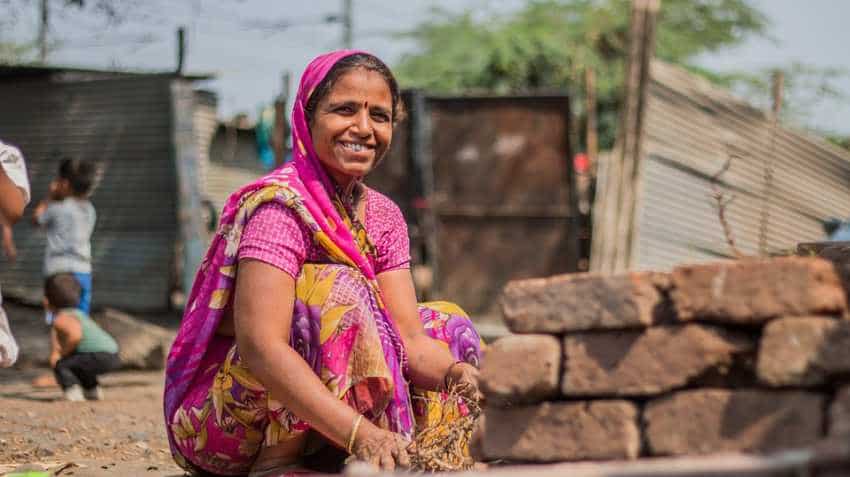 In a bid to attract a large number of unorganised sector workers to subscribe recently announced Pradhan Mantri Shram Yogi Maandhan (PMSYM) pension scheme, the central government is expected to offer an interest rate of 8 percent. This will help keep the PMSYM scheme interest rate at par with the pension fund for the formal sector like the EPF (currently at 8.55 percent). PMSYM is set to start from tomorrow (February 15). Insurance regulator IRDAI is yet to announce the rate of interest for the first year of operation of the scheme that will be administered by the Life Insurance Corporation of India.

As per a report by news agency IANS, the government plans to make PMSYM more attractive so that the poor would be willing to part with their meagre fund for insurance. For this, a government source said, PMSYM interest rate should be at least near the formal sector pension fund rates, if not same. The rate of interest in a similar scheme like Atal Pension Yojna (APY) has been around 7.5 per cent. The official said that the higher rate will make people enrol for the scheme since they will see equal government contribution and higher interest rates. He warned the poor have to be marketed these benefits very well or else the scheme may meet the fate of APY.

The report says PMSYM is a slightly better variant of Atal Pension Yojna, which was launched in 2015, and has a subscriber base of 10.5 million. There are 42 crore people engaged in the informal sector, as per Census 2011. According to the official, PMSYM has been made on the lines of EPF scheme, which is meant for workers in the organised sector. In EPF, 12 per cent of the basic salary goes into employees' provident fund while an equal contribution is made by the employer.

A subscriber would have to contribute a fixed monthly amount till the age of 60 years. An equal amount will be deposited in the account by the government. After reaching the age of 60, the subscriber will start getting a pension of Rs 3,000 for a lifetime. PMSYM will not be applicable to anyone older than 40. Unorganised sector workers earning up to Rs 15,000/month will get a monthly pension of Rs 3,000 after they attain the age of 60. To qualify for the scheme, the workers should be between the ages of 18 and 40 years. The government aims to include 10 crore informal sector workers in the scheme.