PPF vs EPF vs NPS: Know here which one is tax exempt

The money withdrawn partly or fully from PPF before completion of its original tenure of 15 years is also fully exempt in your hands. 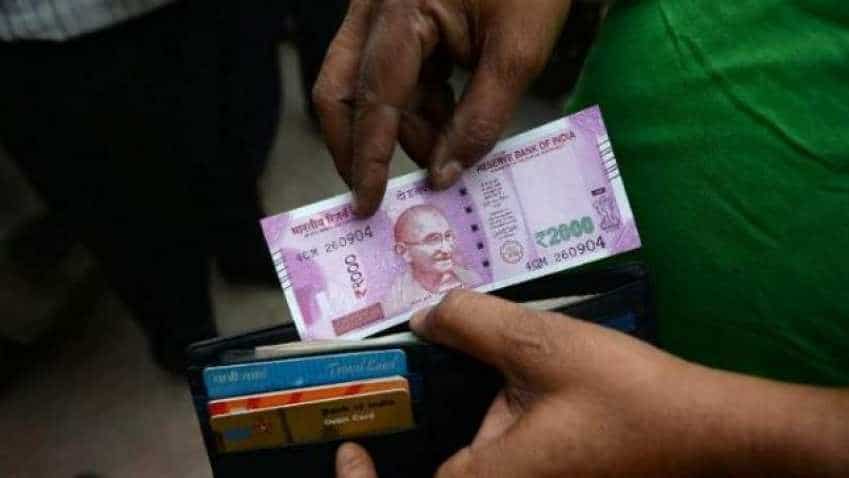 The interest accrued on the PPF account gets you exemption under Section 10. Image source: PTI

The money withdrawn partly or fully before completion of its original tenure of 15 years is also fully exempt in your hands. Maturity proceeds are also fully exempt. The exemption in respect of interest is available during the currency of the original tenure of 15 years of the PPF account, as well as during the extension period. In case the PPF account is not extended, but maturity proceeds are not withdrawn fully at one go and the balance earns interest, then this interest too is exempt.

The money withdrawn from EPF for permitted purposes is fully tax exempt. If you withdraw money on account of losing your job or because you have not received salary, that too is exempt. But the condition is that the money should be withdrawn after you have contributed to the EPF account for minimum of five years. It is not necessary that the contribution to the EPF account should have been made under the same employer. Even if you had changed jobs and had transferred the EPF balance to the account under the new employer, the money withdrawn would still be exempt provided it meets the condition of five years of contribution.

If money is withdrawn before five years, the payer of the money, that is, employer, will deduct tax at source @ 10% in case the aggregate amount of such balance exceeds Rs 50,000. The money withdrawn at the time of retirement is fully tax free in your hands. However, in case you do not withdraw the full balance at the time of retirement, any interest credited to your EPF account after retirement/resignation will become taxable in your hands according to a recent ruling of an income tax tribunal.

However unlike EPF where the money partially withdrawn is fully tax exempt, the partial withdrawals from NPS account are exempt up to 25% only and the balance 75% will become taxable in your hands.

Balwant Jain
(The writer is a tax and investment expert)

This article was first published in DNA Money: PPF tax-exempt if withdrawn early, EPF/NPS not

Children's Day 2021: Want to open a PPF account for your child? Know these details