PM Modi invests in National Saving Certificates (NSC)! Should you? 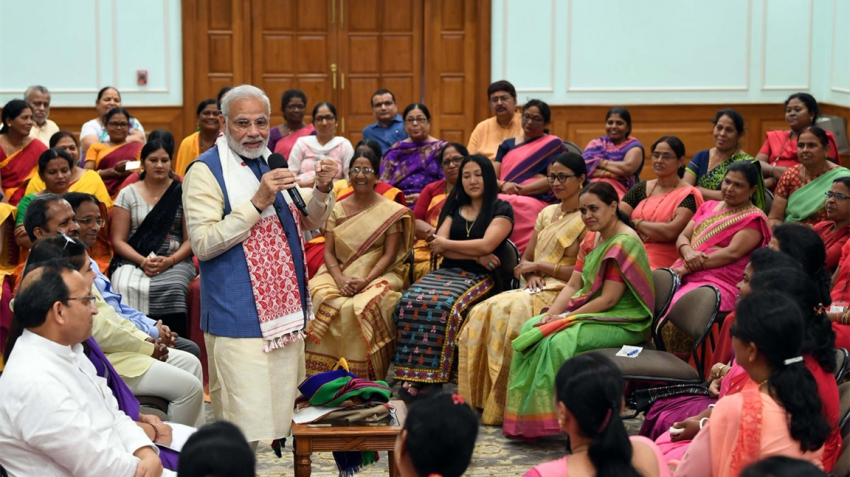 Prime Minister Narendra Modi holds National Saving Certificates (NSC) worth Rs 5,18,235. This information was released recently by the Prime Minister's Office (PMO) as part of a voluntary disclosure. Do you know about NSC? Is it worth investing? Well, NSC is a government bond. It is a fixed income investment scheme. You can buy the government-regulated certificates from post offices. This comes with two fixed maturity periods – 5 years and 10 years. You can invest as much money as you want in the NSC.

According to the India Post, the current rate of interest on NSC is 7.6% compounded annually but payable at maturity. One can invest a minimum of Rs 100 and further in the multiples of Rs 100. There is no upper limit. By being government-regulated, the NSC is one of the safest investment options. The interest rate offered on NSC is also higher than the interest rates on several fixed deposit plans offered by a number of commercial banks in the country.

The official India Post website says, "A single holder type certificate can be purchased by, an adult for himself or on behalf of a minor or by a minor." Also, "Deposits qualify for tax rebate under Sec. 80C of IT Act. The interest accruing annually but deemed to be reinvested under Section 80C of IT Act."

India Post says that Rs 100 invested in NSC today will grow to Rs 144.23 after five years.  An adult or can buy a single holder type certificate for himself or on behalf of a minor. The minor can also buy this himself.

The deposit in NSC qualify for tax rebate under Sec. 80C of IT Act. However, only investments of up to Rs 1.5 lakhs in the scheme earn tax relief under Section 80C of the Income Tax Act.