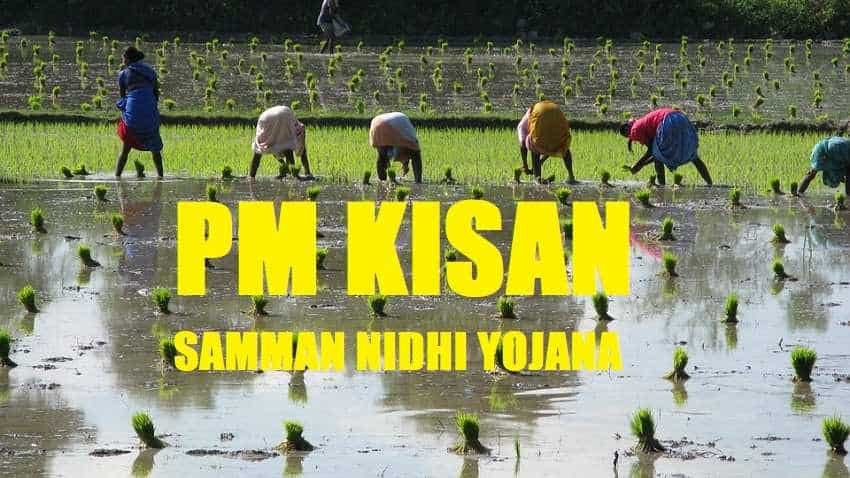 The key element of PM-KISAN is income support of Rs. 6000 to the small and marginal landholder farmer families with cultivable land holding up to 2 hectare across the country. Image: Pixabay

PM Kisan Samman Nidhi Yojana list 2019: In a landmark decision in the very first cabinet meeting after taking the oath to power, PM Narendra Modi-led Union government has decided to comprehensively extend the ambit of the Pradhan Mantri Kisan Samman Nidhi (PM-KISAN). Now, all land holding eligible farmer families (subject to the prevalent exclusion criteria) would avail of the benefits under this scheme. This means that in the revised list, all farmers, except those in the exclusion criteria, would be included. The revised Scheme is now expected to cover around 2 crore more farmers, increasing the coverage of PM-KISAN to around 14.5 crore beneficiaries, with an estimated expenditure by Central Government of Rs. 87,217.50 crores for the year 2019-20.

Previously, all landholding farmer families having cultivable landholding up to 2 hectare, whose names appear in the land records of States/UT as on 01.02.2019, were eligible to get benefit under the scheme. This has now been extended to all farmers. However, those falling in the prevalent exclusion criteria won't benefit from the scheme. These include (a) All Institutional Landholders; and (b) Farmer families in which one or more of its members belong to the following categories:

i. Former and present holders of constitutional posts

v. All Persons who paid Income Tax in the last assessment year.

It is a path-breaking support incentive for farmers. The genesis of the PM-KISAN Yojana dates back to the interim Budget for the year 2019-2020. The key element of PM-KISAN was income support of Rs. 6000 to the small and marginal landholder farmer families with cultivable land holding up to 2 hectare across the country. This was expanded on Friday. The amount under the scheme is released in three 4-monthly instalments of Rs.2000 each over the year and credited into the bank accounts of the beneficiaries held in destination banks through Direct Benefit Transfer mode. The scheme was launched in a record time of 3 weeks, on 24th February at a huge programme in Gorakhpur, Uttar Pradesh where the first round of instalments was paid to several farmers.

You can check more details at http://www.pmkisan.gov.in/

You can check the beneficiary list online at http://www.pmkisan.gov.in/StateDist_Beneficiery.aspx

The prevailing land-ownership system/record of land in different States/Union Territories will be used to identify the intended beneficiaries for transfer of scheme benefits. Responsibility of identifying the landholder farmer family eligible for benefit under the scheme is of the State/UT Government.