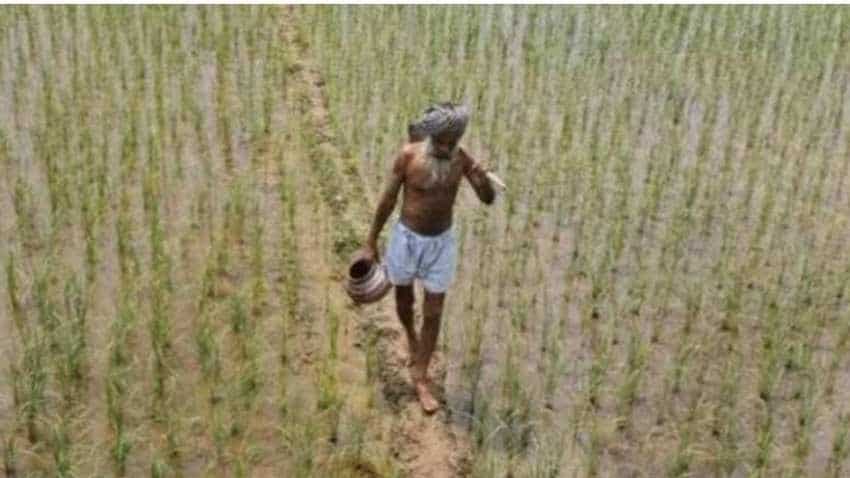 So, a beneficiary farmer who has enrolled under the PM Kisan Samman Nidhi Yojana gets Rs 2,000 after every four months. Photo: Reuters
Written By: ZeeBiz WebTeam
Edited By: Harish Dugh
RELATED NEWS

PM-Kisan Samman Nidhi Yojana 4th installment of Rs 6,000 annual subsidy will be credited to only those beneficiary bank accounts that are Aadhaar linked. Therefore, the 50 million beneficiary farmers, who will be awaiting their PM Kisan Samman Nidhi Yojana 4th installment in this month should check whether their bank account given to the concerned agriculture department for PM Kisan online subside transfer has been Aadhaar authenticated or not. If not, then they should do it immediately. it can be done online or through a single visit to the home branch of their beneficiary bank account.

Under PM Kisan Samman Nidhi Yojana all small and marginal farmers having cultivable landholding up to 2 hectares falling in the age group of 18 to 40 years, whose names appear in the land records of States or UTs as on 1st August 2019 are eligible to get benefit under the Scheme. Each subscriber under the PM-KMY shall receive a minimum assured pension of Rs 3000 per month after attaining the age of 60 years. Life Insurance Corporation of India (LIC) shall be the Pension Fund Manager and responsible for Pension Pay-Out.