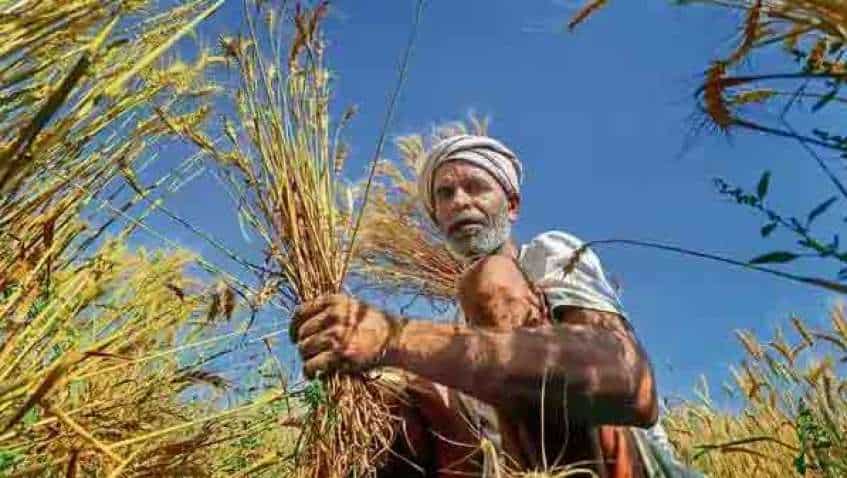 PM Kisan instalment date: PM Kisan Samman Nidhi 8th installment is likely to be very soon credited into beneficiaries' account. Around 11 crore farmers are likely to benefit from this April-July installment. PM Kisan Samman Nidhi scheme is aimed at providing financial aid to marginalised small farmers across the country. The government credits Rs 6000 per year directly into the bank account of beneficiaries in three instalments, subject to certain criteria. First instalment is credited between April to July, the second one between August to November and the third one between December and March.

Meanwhile, in a good news for farmers, the government is likely to credit 8th installment by May 10 as per media report.

After the state governments signed RFT, now Modi government has generated FTO and this instalment is very likely to be credited in beneficiaries' accounts by May 10, said a report by Live Hindustan.

Meanwhile, there are many farmers who meet the government criteria but their names are missing from beneficiaries' list. In that case farmers who are not receiving Rs 2000 every four months, they can file a complaint by dialling 011-24300606 (PM Kisan Samman Helpline).

How to enroll yourself for PM Kisan Samman Nidhi scheme