Paytm, FASTag, UPI news: India’s homegrown Paytm Payments Bank Ltd (PPBL) on Tuesday claimed that it has become the top enabler of digital payments in the country by registering over 970 million digital transactions in March 2021. 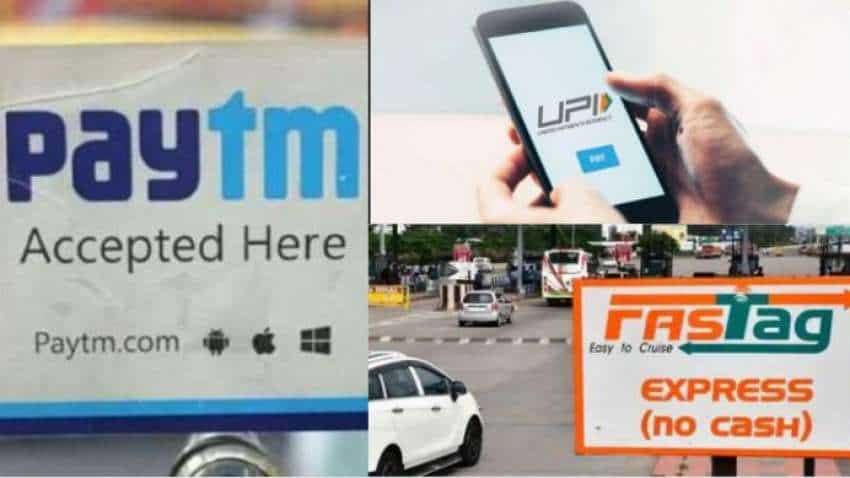 Paytm, FASTag, UPI news: India’s homegrown Paytm Payments Bank Ltd (PPBL) on Tuesday claimed that it has become the top enabler of digital payments in the country by registering over 970 million digital transactions in March 2021. This achievement has been led by the growth in transactions on Paytm Wallet, Paytm FASTag, Paytm UPI and internet banking over the last several quarters. "PPBL is now opening on an average 1 million savings and current accounts a month.  With over 64 million accounts, the bank's total deposits have crossed over Rs 3200 crores," said a statement from Paytm.

Satish Kumar Gupta, CEO & Managing Director, Paytm Payments Bank Ltd, said, “Our leadership in digital banking and payments is a testimony to the trust that the whole country has shown in our services. We are committed to playing a key role in building Atmanirbhar Bharat."

PPBL continues to be the largest beneficiary bank for UPI transactions and registers the highest success rate in the industry. It is also rapidly gaining traction as a remitter bank for UPI payments. The NPCI data also reveals that it has the lowest technical decline rate at 0.11% among all UPI remitter banks and 0.04% among all UPI beneficiary banks.

Paytm Wallet merchant payments accounts for 85% of its overall transactions

Paytm Wallet continues to remain the strongest digital payments service provider, witnessing consistent growth of 15% on month-on-month basis. Paytm Wallet has consolidated its position as the leading digital payments service with 325 million wallet accounts. Over 78% of Wallet account holders use it for payments on a daily basis. The massive adoption of Paytm Wallet by the masses can also be gauged from the fact that 85% of wallet transactions are merchant transactions across online platforms and Kirana stores.