This will also include civilian government servants appointed for the posts of the Defence Service and the Civil Service for the Centre. 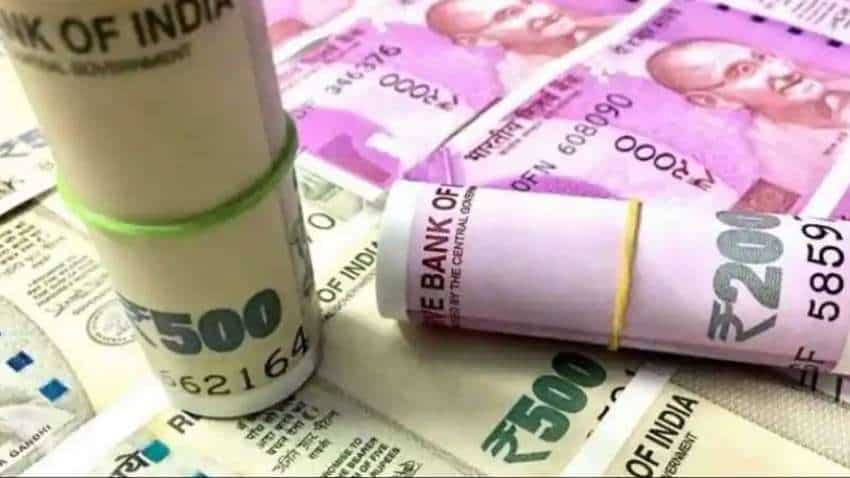 Gratuity will be claimed accordingly, whatever the situation may be with the employee. Source: Reuters

This will also include civilian government servants appointed for the posts of the Defence Service and the Civil Service for the Centre. For those who have been appointed on or after the first day of January 2004, this rule will be applicable.

According to the gazette notification, any further claims made for gratuity will be applicable as per the new rule. It will be seen whether a government employee is retiring, or has retired, whether he has been discharged, whether he has been allowed to retire from service or has died. Gratuity will be claimed accordingly, whatever the situation may be with the employee.

Eligibility for Retirement Gratuity
According to the notification of the Central Government, retirement gratuity will be given to a government employee only when he completes 5 years of his service. Along with this, the conditions mentioned below must be fulfilled. The employee should retire at the age of superannuation or invalidation, or the employee has retired or is about to retire before the age of superannuation.

The President reserves the right of withholding gratuity, either in full or in part, and of ordering recovery from gratuity of the whole or part of any pecuniary loss caused to the government, if, in any departmental or judicial proceedings instituted while the government servant was in service, the retired government servant is found guilty of grave misconduct or negligence.

Provided that the Union Public Service Commission shall be consulted before any final orders are passed by the President under this rule: The departmental proceedings referred to in sub-rule (1), shall, after the retirement of the government servant, be deemed to be proceedings under this rule and shall be continued and concluded by the authority by which they were commenced in the same manner as if the government servant had continued in service. Provided that in all cases where the departmental proceedings are instituted by an authority subordinate to the President, that authority shall submit a report recording its findings to the President.

No gratuity shall be payable to the government servant until the conclusion of the departmental or judicial proceedings referred to in sub-rule (1) and issue of final orders thereon.

Centre, states, auto industry to meet in Goa on Dec 4 to discuss ways to promote EVs