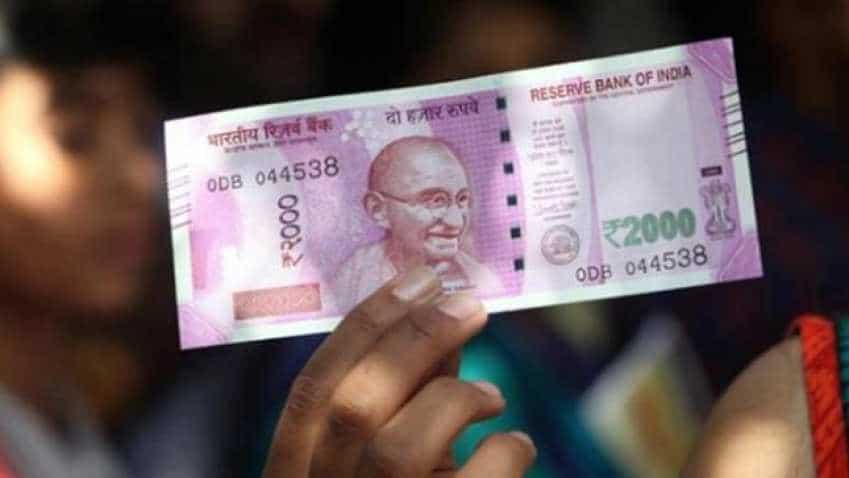 The government is yet to decide on the date of notification of the new scheme. Image Source: Reuters
Written By: ZeeBiz WebTeam
RELATED NEWS

National Pension System: Prime Minister Narendra Modi-led Union Cabinet reportedly approved a number of changes in the National Pension Scheme (NPS) for government employees. According to a report by news agency PTI, the government may make a formal announcement soon. The government is yet to decide on the date of notification of the new scheme, the report said. The approved changes may come into effect from the beginning of the financing year (April 1, 2019). The formula for changes in the NPS was worked out by the Finance Ministry based on the recommendation of a government-appointed committee.

Modi Cabinet has agreed to raise the government's contribution to National Pension Scheme (NPS) to 14 per cent of the basic salary from the current 10 per cent. However, the minimum employee contribution will remain at 10 per cent.

As per the latest Modi Cabinet decision, if the employees decide not to commute any portion of the accumulated fund in NPS at the time of retirement and transfers 100 per cent to annuity scheme, then their pension would be more than 50 per cent of his last drawn pay, sources said.

The government employees will now be allowed to invest in either fixed income instruments or equities, said the report.

The report said that the Cabinet has approved tax incentives under 80C of the Income Tax Act for employees' contribution to the extent of 10 per cent. Full details on this would be known when the government releases its official notification.