The IRCTC has instructed officials of every railway zone to conduct regular checking for availability of the POS machines. 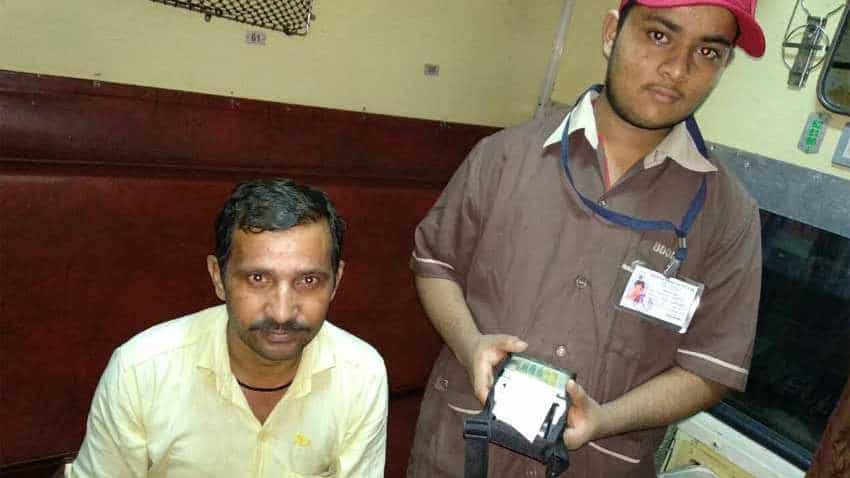 The IRCTC has been urging passengers to ask for bills for their food purchases.
Written By: ZeeBiz WebTeam
RELATED NEWS

In the last four years, the Indian Railways has been working to improve the food quality and tackle overcharging onboard the train. For these, the Indian Railways Catering and Tourism Corporation has launched a host of services including live video streaming of its kitchen, cashless payment onboard the train to free food in case of no bill. However, the railways has been receiving a lot of complaints against the onboard pantry car contractors for not following the rules and functioning arbitrarily.

According to a Hindustan report, the IRCTC has taken cognisance of the issue and has tightened rules in this regard. The report claimed that now a pantry car contractor will have to keep at least seven to eight Point Of Sales (POS) machines to enable passengers to pay digitally. If the card swapping machines are not found during the inspection, the contractor will have to pay a fine of Rs 50,000. The move will help curb the arbitrary pricing of food items by the pantry car operators.