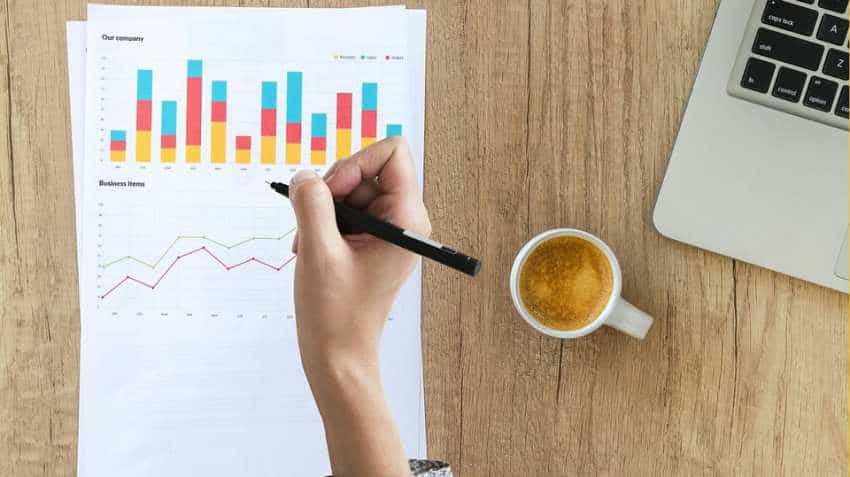 Be a long-term investor to reap best returns on your investments: Nilesh Shah, Kotak Mutual Fund

India lags behind most major nations of the world in terms of AUM of mutual funds as a percentage of gross domestic product (GDP).

In India, asset base of mutual funds as a percentage of GDP is just 11 per cent, while the world average is 62 per cent.

Further, Bishnoi said that people want to make money and they have understood the fact that the only way to beat inflation is through investment in MFs.

Besides, investors are also shifting from traditional asset classes such as real estate and gold to financial asset class. In addition, the investor awareness campaign by industry body Amfi is generating a lot of interest among investors, he added.

According to Bishnoi, systematic investment plans (SIP) would continue to attract retail investors as they help them reduce market timing risk.

Mutual funds are investment vehicles made up of a pool of funds collected from a large number of investors. The funds are invested in stocks, bonds and money market instruments, among others.

Be a long-term investor to reap best returns on your investments: Nilesh Shah, Kotak Mutual Fund