EMI Moratorium: This means that unless you have specific approval from your bank, your EMIs will still be deducted from your account. 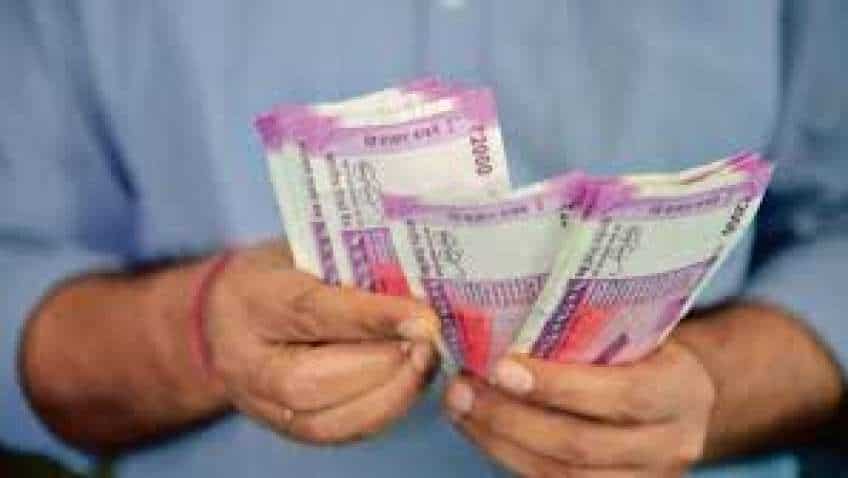 EMI Moratorium Meaning: This is not an EMI waiver, but an EMI moratorium. You will have to pay the EMIs at a later date as decided by the bank. Photo: PTI
Written By: Asit Manohar
Edited By: Harish Dugh
RELATED NEWS

EMI Waiver: The Reserve Bank of India (RBI) has announced a 3-month moratorium on EMI payments of all types of term loans that means people having availed home loans, car loans, bike loans, personal loans, etc. Now, they can all delay their EMI payment for the next three months. Bank loan takers who are looking forward to availing this EMI waiver offered by the RBI, should know that the State Bank of India (SBI) is the first bank that has extended this RBI offer to its customers. So, SBI customers having availed home loan, car loan, bike loan, personal loan, etc. can defer their EMI payment by availing the EMI waiver offer for the next three months. But, for that, all bank customers need to put a written request to their bank asking for the EMI moratorium.

What RBI's EMI Moratorium Means
Explaining in brief what this EMI moratorium really means for home, auto, bike personal loan takers who have to pay money every month, Jitendra Solanki, a SEBI registered tax and investment expert said, "The RBI has only allowed banks to declare a moratorium. What does this mean? 1) Individual banks will have to allow suspension of EMIs; 2) The borrower will have to send a request to his bank; 3) Importantly, the borrower must show that his or her income has been impacted by the coronavirus disruption."

So, be prepared for a shock too! Solanki added, "This means that unless you have specific approval from your bank, your EMIs will still be deducted from your account."

Solanki said that SBI is the first bank that has taken lead in implementing the EMI moratorium offer announced by the RBI. However, he expected the majority of the other banks to follow suit.

EMI Waiver vs EMI Moratorium
Asking people to understand the difference between EMI moratorium and EMI waiver Solanki added, "This is not an EMI waiver, but an EMI moratorium. You will have to pay the EMIs at a later date as decided by the bank. The RBI has told banks to have board-approved policies in place on EMI moratorium or deferment."

On Whom Does EMI Moratorium Apply
He went on to add that the RBI policy statement explicitly mentions term loans, which includes home loans, personal loans, education loans, auto and any loans, which have a fixed tenure. It also includes consumer durable loans, such as EMIs on mobiles, fridge, TV, etc.

On whether the EMI moratorium covers both principal and interest Kartik Jhaveri, Director — Wealth Management at Transcend Consultants said, "Yes. It does. If announced by your bank, you can forego payment of your entire EMI, including payment and interest." However, he said that nothing will be waived-off. There is only EMI moratorium and once the EMI moratorium period is over, you can go to your bank and settle down your EMI with these three options — advancing the term of your loan for next three months means if your term loan is ending in December 2020, it will end in March 2021. In the second option, you can ask the bank to adjust the three month EMI with the EMI to be paid in the stipulated term by paying little more EMI and the third one is to pay the whole three months EMI in one time within a given time.

On whether credit card loans and the business loans will also fall under the EMI moratorium offer announced by the RBI Jhaveri said that all term loans are eligible for the EMI moratorium, but it is subject to the implementation framework decided by the banks.