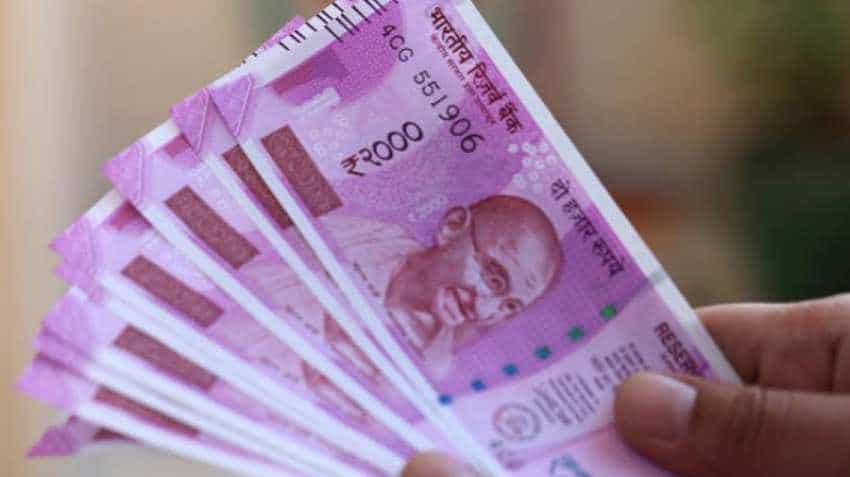 Employees' Provident Fund Organisation has hiked interest rate on employees' provident fund to 8.65% from 8.55% for the 2018-19 fiscal year. Reuters

EPFO Interest Rates: Retirement fund body Employees' Provident Fund Organisation (EPFO) has announced the much awaited interest rate hike on PF deposits for 2018-19. EPFO has 6 crore subscribers. "The proposal to declare interest rate for this fiscal is on the agenda of the Employees' Provident Fund Organisation (EPFO) trustees meeting on February 21, 2019," a source said, according to PTI.

- Employees' Provident Fund Organisation has hiked interest rate on employees' provident fund to 8.65% from 8.55% for the 2018-19 fiscal year, reports ANI.

- "The interest rate is likely to be retained at 8.55 per cent for this fiscal as provided in 2017-18 as Lok Sabha elections are around the corner. However the EPFO's income estimates for 2018-19 has not been circulated among the trustees and will be tabled in the meeting," according to a source as per PTI.

- Earlier the sources had not dismissed completely speculations that interest rate on EPF deposits for this fiscal can be more than 8.55 per cent in view of impending general elections.

- The Central Board of Trustees (CBT) headed by Labour Minister is the apex decision making body of the EPFO which finalises rate of interest on PF deposits for a financial year.

- Once approved by the CBT, the proposal is required concurrence of the Finance Ministry.

- The interest rate is credited into the subscribers account after the Finance Ministry's approval.