Life Insurance Corporation (LIC) of India is offering a life insurance plan at a premium of just Rs 100 per year! Named the Aam Aadmi Bima Yojna, the LIC plan is meant for the poor. 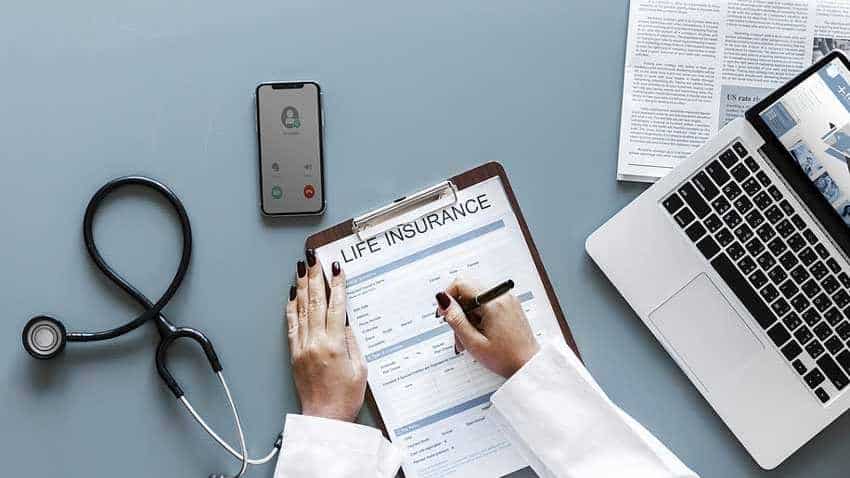 LIC of India is offering a life insurance plan at a premium of just Rs 100 per year! Named the Aam Aadmi Bima Yojna, the LIC plan is meant for the poor. Pixabay

Life Insurance Corporation (LIC) of India is offering a life insurance plan at a premium of just Rs 100 per year! Named the Aam Aadmi Bima Yojna, the LIC plan is meant for the poor. Under the scheme, the family can get Rs 30,000 in case of death of the insured member. If the registered or an insured person dies due to accident or disability, then according to the policy, his/her nominee will get a sum of Rs 75,000. In case of partial disability, the policyholder or nominee will be given Rs 37,500. Also, under the scholarship benefit, maximum of two children studying between 9th to 12th in this insurance scheme will be given scholarships of Rs 100 per child per month, according to the official LIC website.

For the insurance of Rs 30,000, the annual premium is Rs 200. Fifty per cent of this amount is contributed by the government. This way, the insuree will have to pay only Rs 100 in a year.

1. The members should be aged between 18 years completed and 59 years nearer birthday. The member should normally be the head of the family or one earning member of 2. The below poverty line family (BPL) or marginally above the poverty line under identified vocational group/rural landless household.

The premium to be charged initially under the scheme will be Rs 200 per annum per member for a cover of Rs 30,000, out of which 50% will be subsidized from the Social Security Fund, making it Rs 100 after subsidy. In case of Rural Landless Household (RLH) remaining 50% premium shall be borne by the State Government/Union Territory and in case of an occupational group the remaining 50% premium shall be borne by the Nodal Agency and/or Member and/or State Government/ Union Territory.

1. Natural death: Upon the death of a member, during the period of insurance cover the Sum Assured of Rs 30,000 under assurance, then in force, shall become payable to the nominee.

2. Accidental death/disability: The following benefits are provided to members in case of an accident, during the period of insurance cover:

3. Scholarship benefits: Scholarship as a free add-on benefit will be provided to a maximum of two children of the beneficiary studying between 9th to 12th Standard at Rs 100 per month for each child payable half yearly on 1st July and on 1st January, each year.