Latest 7th Pay Commission update on DA, HRA, TA allowances: Now, Central government employees are anticipating an alteration in their salaries would be happening after the implementation of the New Wage Act 2021. 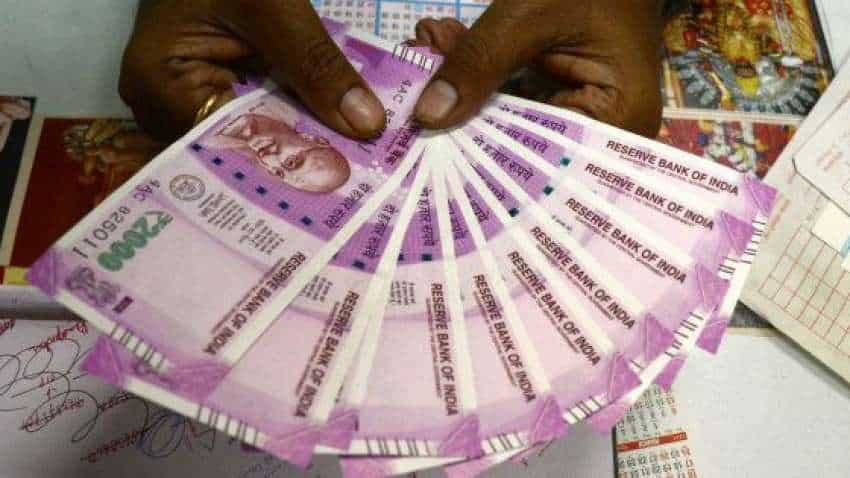 With the implementation of the New Wage Code, an individual's allowance can't go beyond 50 per cent of net CTC, altering one's allowances like Dearness Allowance (DA), Travel Allowance (TA) and House Rent Allowance (HRA) as a consequence.

In a conversation with Zee Business, Jitendra Solanki, SEBI registered tax and investment expert said that following the implementation of the New Wage Code, the allowances will be capped at 50 per cent of the net monthly CTC. This suggests that DA, TA, HRA which fall under allowances will be impacted as an individual's monthly allowance is capped at 50 per cent of his/her net CTC.