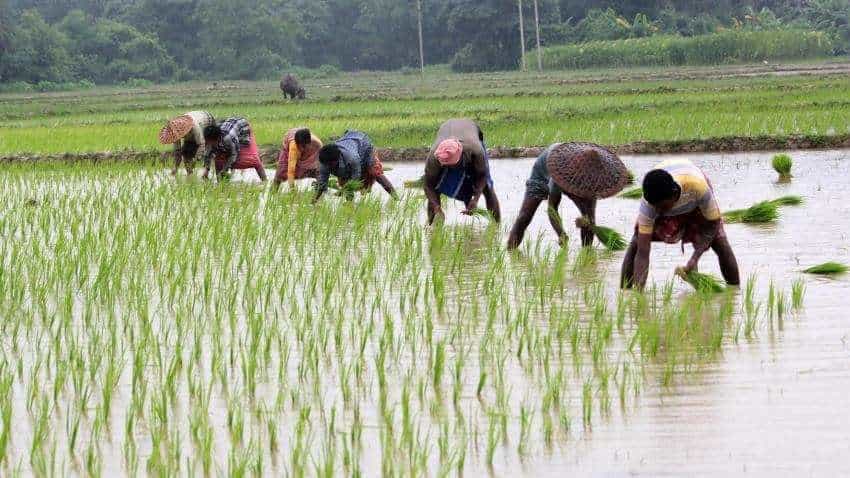 State Bank of India's agri, rural credit scheme: Check who is eligible for it and what documents are needed

What is Kisan Credit Card scheme and how does it help farmers get agriculture loans? Find out

Kisan Credit Card: The Reserve Bank of India (RBI) on Wednesday issued an advisory for all public and private sector Scheduled Commercial Banks (SCB) to extend benefits of Interest Subvention (IS) and Prompt Repayment Incentive (PRI) for short term crop loans only through Kisan Credit Card (KCC) with effect from 1 April 2020 according to a release by the banking regulator.

The existing Short Term Crop Loans which are not extended through KCC shall be converted to KCC loans by March 31, 2020, the release further says.

Accordingly, reimbursement of interest subvention for Short Term Crop Loans through non-KCC accounts shall not be considered beyond March 31, 2020, the release says.

The advisory was issued today to all the public and private sector SCBs leaving out the Regional Rural Banks (RRBs) and Small Finance Banks (SFBs), the RBI release says.

The advisory was issued after the Ministry of Agriculture & Farmers Welfare vide their Office Memorandum, No. F. 1- 20/2018-Credit-I, dated 23 January 2020  issued an advisory, asking the private and public SCBs to allow interest subvention schemes and Prompt Repayment Incentive to farmers on short term loans and only through KCC with effect from 1 April.

So, notably, government has thus made KCC a prerequisite for claiming IS and PRI by farmers.

The Kisan Credit Card (KCC) scheme was launched in 1998 with the aim of providing short-term formal credit to farmers. With KCC, owner cultivators as well as tenant farmers can avail loans to meet their agricultural needs under this scheme at attractive rates of interest.

To help farmers have greater access to the scheme, the government has been taking several steps to simplify the application process.

State Bank of India's agri, rural credit scheme: Check who is eligible for it and what documents are needed

What is Kisan Credit Card scheme and how does it help farmers get agriculture loans? Find out