Everybody wants to have a hasslefree experience at busiest places like railway stations and airports. Soon, this may become possible for a certain set of people if a reported Modi government's plan is to be believed. 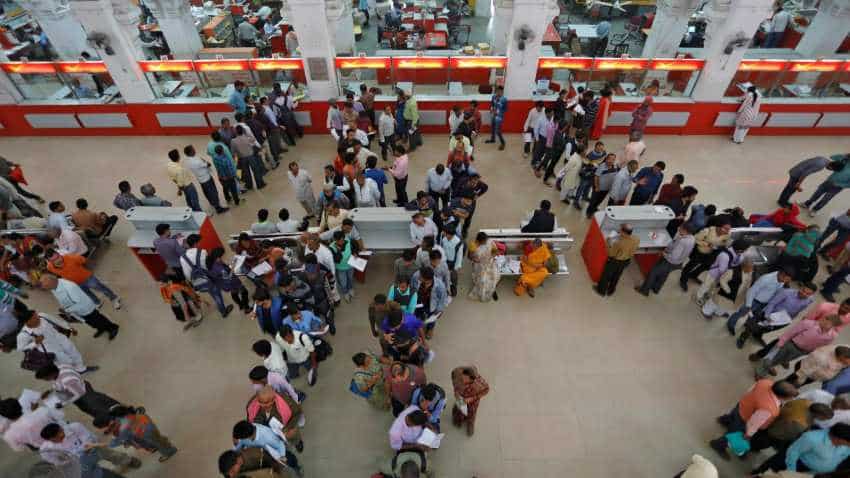 During a conference with senior tax officers last year, Prime Minister Narendra Modi had urged the department to enhance taxpayer services and ensure that honest taxpayer are given due importance. Representational Image/Reuters
Written By: ZeeBiz WebTeam
RELATED NEWS

Everybody wants to have a hasslefree experience at busiest places like railway stations and airports. Soon, this may become possible for a certain set of people if a reported Modi government's plan is to be believed. According to a report by news agency PTI, the government is working on an ambitious policy proposal to "facilitate" honest and consistent taxpayers in availing a variety of public services and tax-related works on priority.

As part of the larger plan, officials said, it is proposed that honest taxpayers are empowered to get "priority service" while using public services at airports, railways stations and at tolls on highways.

Officials told the news agency on Sunday that a committee under the Central Board of Direct Taxes (CBDT), the policy-making body for the Income Tax Department (ITD), is working to chalk out the broad parameters for extending such "courtesies" and benefits to taxpayers who pay their taxes on time and in full.

The reported proposal will be vetted by the Finance Ministry and sent for final approval to the Prime Ministers Office (PMO) before it is cleared by the Union cabinet.

A cabinet note to enhance the output of the Central Processing Centre (CPC) of the department in Bengaluru has also been prepared and sent. The capacity and automation of the CPC, the repository of tax payer's data and their IT Returns (ITRs), is proposed to be enhanced so that refunds can be issued real-time and ITRs of small taxpayers (with single source of income) can be processed within hours and not days, as prevalent at present, they said.

During a conference with senior tax officers last year, Prime Minister Narendra Modi had urged the department to enhance taxpayer services and ensure that honest taxpayer are given due importance.

It has been proposed that taxpayers who have been consistently paying their taxes or even just filing their returns can be hosted at civic receptions held by prominent government functionaries and are honoured publicly, they said.

There are about 8 crore income taxpayers in the country at present and the CBDT has instructed the taxman to add 1.25 crore to this tally by the end of the current financial year in March next year.

A unique identity number could be given to such taxpayers or their permanent account number (PAN) could be flagged as special as part of this maiden taxpayer facilitation proposal, they added.

A few years back, the CBDT had started a process by which diligent taxpayers were sent thank you or appreciation notes over email under the name of the CBDT Chairman. It is now proposed to take this initiative forward and the CBDT committee is working on it, a senior official in the finance ministry said.

The committee of senior officers of the CBDT and the IT Department will soon submit its report to the board, they said. It is also being thought to fully launch hassle-free electronic assessment of diligent taxpayers as part of the new proposal, they added.

The CBDT is already working to usher in a mega plan where a taxpayer can be assessed electronically in any part of the country, as part of its measures to reduce complaints of harassment and corruption in rendering these services.

At present, a taxpayer is assessed by an IT officer based in the city where the person earns their income. "These new proposals could well be launched by the end of this year," a senior official said.