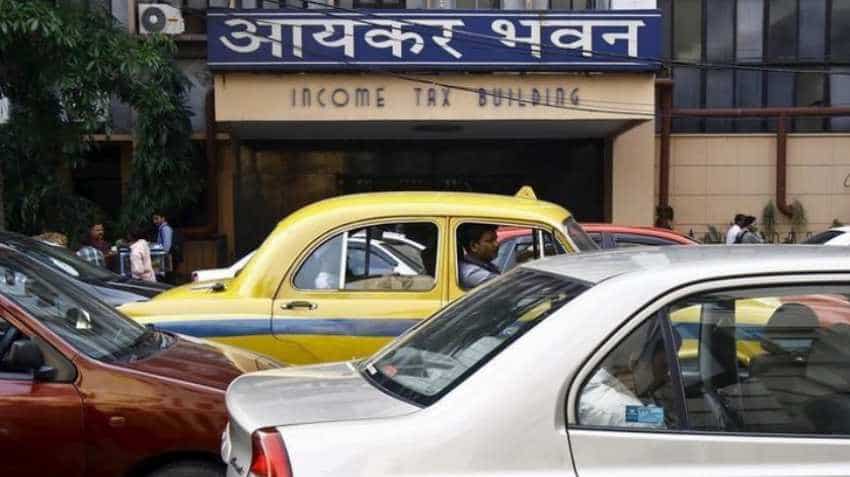 Tax slab related changes, however, will be in the hands of the government. It can effect changes through the annual Finance Act passed by Parliament. Image: Reuters
Written By: ZeeBiz WebTeam
RELATED NEWS

Income Tax slabs, rates for AY 2019-20: The Union government led by Prime Minister Narendra Modi plans to change the cumbersome Income tax Act. This would likely be PM Modi's last big policy decision before the end of his first term at the Centre. To draft a new direct tax code to replace the existing Income Tax Act 1961, a government-appointed task force is already working.

The overhaul of the Income Tax Act is expected to help a large number of taxpayers as well as corporates. This will happen because the new direct tax code will likely simplify tax filing procedures. The draft proposal will be likely guided by the principle of keeping taxes low and removing exemptions on the lines of best practices abroad.

Currently, income up to Rs 2.5 lakh per annum is exempt from tax for individuals. Taxpayers have been demanding an increase in the tax slab to Rs 5 lakh. It was expected that the task force may look into this demand and increase the limit. However, a report now says that the income tax slabs and rates may remain unchanged.

As per a report by Mint, the tax code will not "propose tax rate changes or tax slab revisions." The direct tax code, it said, would try to simplify the Income Tax Act 1961 and make it "less prone to litigation".

Tax slab related changes, however, will be in the hands of the government. It can effect changes through the annual Finance Act passed by Parliament.

The Mint report quoted a source as saying that  tax slab change is a policy decision and not the mandate of the task force for direct tax code.

The direct tax code task force has been formed  to draft direct tax laws incorporating international best practices. Globally, countries like the US have lowered corporate tax to attract investors and increase jobs.

The task force is expected to submit its report before February 28.