Income tax return filing: What is HUF and how it can be used to save tax

HUF stands for Hindu Undivided Family. It helps a family to save taxes by creating a unit and pooling its assets. Here is how it works. 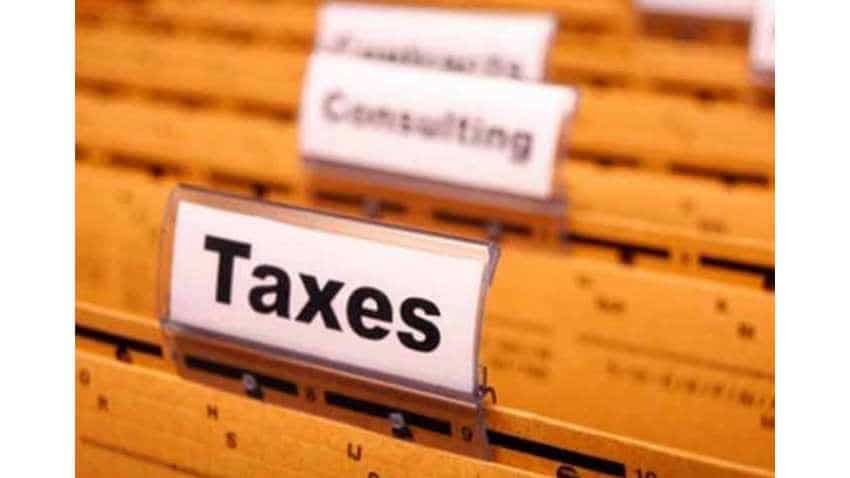 A HUF cannot be created by an individual but, only by a family. Source - PTI.
Written By: Manas Tiwari

Income tax return filing: There is nothing worse than watching your hard-earned money going away in the form of taxes. Salaried employees often end up paying more taxes than people in other jobs. According to the data released by the Central Board of Direct Taxes (CBDT), the number of new income-tax filers increased nearly a crore in 2017-18, taking the total income tax returns filed to 6.84 crore, up 26% from 5.43 crore in the previous year.

"The increase in total returns filed and new returns filed during FY 2017-18 is a result of sustained efforts made by the Income Tax Department in following up with potential non-filers through email, SMS, statutory notices, outreach programmes, etc. as well as through structural changes made in law and the government’s emphasis on widening of tax net," CBDT had said in a statement, earlier this year.

Another data released by the Income Tax department in October this year showed that the number of salaried taxpayers is rising at a faster pace than the non-salaried. Even though there is no escaping from taxes, the income tax department has introduced enough tools to make sure people can save some amount and HUF or, the Hindu Undivided Family, is one of them.

What is HUF and how to form it?

HUF stands for Hindu Undivided Family. It helps a family to save taxes by creating a unit and pooling its assets. Any Hindu, Jain, Buddhist and Sikh family can come together and form HUF as long as it meets certain conditions. HUF is taxed separately for each member and has its own PAN as well.

Who qualifies for HUF?

A HUF cannot be created by an individual but, only by a family. It is usually created at the time of marriage and consists of a common ancestor and all of his lineal descendants, including their wives and unmarried daughters. HUF also has assets that come as a gift - a Will, or ancestral property, or property acquired from the sale of joint family property or property contributed to the common pool by members of HUF.

Once formed, the HUF has to be formally registered and should have a legal deed.

How to save tax under HUF?

Now, the most important aspect. Since each member of the HUF is taxed separately, deductions (such as under Section 80) or exemptions allowed under the tax laws can be claimed separately as well. Singh said that it can be adopted as a tax planning tool to maximize the overall impact for a joint family.

"Common income belonging to a family shall be subject to tax under the hands of HUF and therefore, can be adopted as a tax planning tool to minimize overall tax impact for a joint family," he added.

Apart from this, HUF can also take an insurance policy on the life of its members. Investments can also be made from HUF's income, but all of them are taxable.