Earlier the due date of filing I-T returns were on September 30. 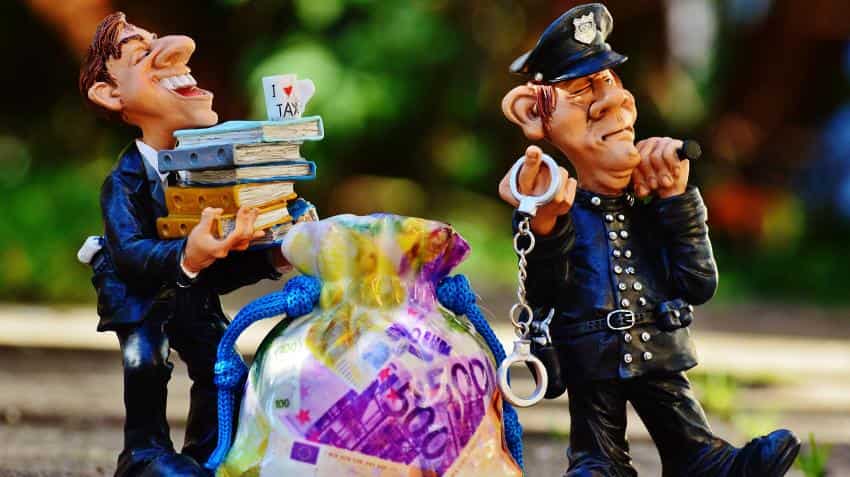 In order to facilitate ease of compliance, the Central Board of Direct Taxes (CBDT) has decided to extend the last date of filing Income Tax returns to October 17, 2016, Ministry of Finance said.

Earlier the due date of filing I-T returns were on September 30.

The I-T return filing came under the Income Declaration Scheme which was approved by President Pranab Mukherjee on May 14 this year.

Prime Minister Narendra Modi-led government launched the scheme in an attempt to curb black money flowing into the country's economy.

The Scheme provides an opportunity to people who have not paid full taxes in the past to come forward and declare the undisclosed income and pay tax, surcharge and penalty totaling in all to 45% of such undisclosed income declared.

As we have reported earlier, last month, Income Tax Department officials had said that as part of its 'naming and shaming' policy, the department is likely to publish names of even those tax payers who have a chronic default of Rs one crore and above.

The I-T department had began publishing the names of tax defaulters in leading national dailies last year and has so far named 67 such big defaulters from across the country, with their vital details like addresses, contacts, PAN card number and shareholders in case of companies, being published.

While the earlier exercise was restricted to people with huge defaults to the tune of about Rs 10-20 crore, the new measure is aimed to target the category of taxpayers which has "chronically" defaulted a tax payment of Rs 1 crore or more.