Income Tax Return: CBDT notifies new ITR forms; know which one you should use for ITR filing 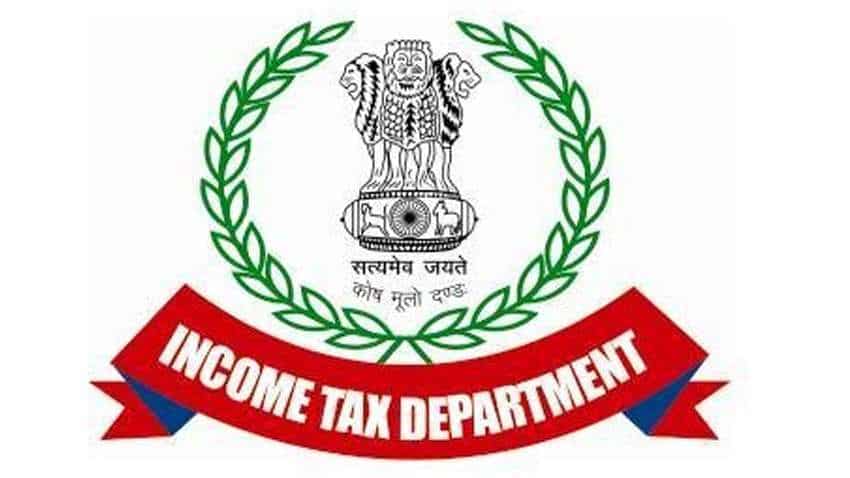 Income-Tax Department amends TDS Form; how it will impact you

Income Tax Return: The Income-Tax Department has released new Income-Tax Return (ITR) forms. So, all those who have to do their ITR filing for the financial year 2019-20 (assessment year 2020-21) should note, which ITR form is for them or else it will create problems for them. The Central Board of Direct Taxes (CBDT) has notified income tax return forms 1 to 7. In a notification, the Ministry of Finance released the ITR 1 or Sahaj, ITR 2, ITR 3, ITR 4 or Sugam, ITR 5, ITR 6, ITR 7 and ITR V forms. The Income Tax Department had earlier withdrawn ITR Form 1 and ITR Form 4 to include changes in the income tax rules in the wake of the Covid-19 epidemic.

Details of which ITR form is for whom

ITR Form 1: An earning individual with an annual income up to Rs 50 lakh can fill this form. This form includes income from salary, a house and interest.

ITR Forms 2: This form can be filled with individuals and HUFs, who do not earn any profit from business or profession.

ITR Form 3: This income tax form is filled by individuals or HUF who have income from business or profession.

ITR Forms 4: This ITR form is for farmers but for only those who have registered till 31st July 2019 will get the money in the account of the farmers.

ITR Form 5: This ITR form is for Individual, HUF, Company and other tax payers other than those who fill ITR-7 form.

ITR Form 6: This ITR  Form can be used by a company other than a company which is required to file return in Form ITR-7.

Speaking on the changes in the ITR filing forms, SEBI registered tax and investment expert Jitendra Solanki said, "If there is taxable income as dividend from domestic companies, then the individual is not eligible to file ITR-1. Similarly, people with joint ownership of house property cannot file ITR-1 or ITR-4."

Notably, Solanki said that ITR form 1-4 are available for filing but rest of the ITR forms will come soon.

Income-Tax Department amends TDS Form; how it will impact you