Prime Minister-elect Narendra Modi will take the oath again as the premier of the world's largest democracy for the second time on May 30. 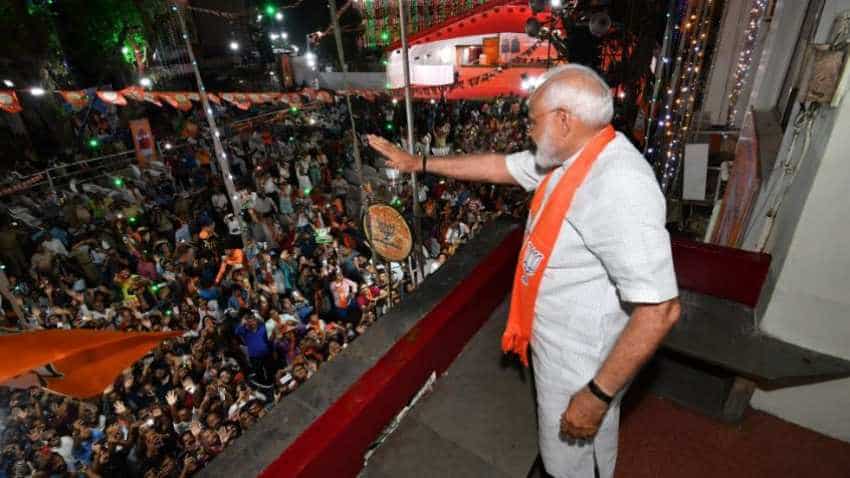 Prime Minister-elect Narendra Modi will take the oath again as the premier of the world's largest democracy for the second time on May 30. As people of India have given him a historic mandate for the second time in a row, his government is expected to initiate a number of measures to provide relief to the taxpayers and the middle class. You can expect the Modi government 2.0, as it is being termed by political commentators, to provide tax relief as well as low-cost insurance cover to citizens. The new government will likely present its full budget in July. Here's a look at a few of them:

In the interim budget presented early this year, then Finance Minister Piyush Goyal had said that the middle class and taxpayers would be looked after in the full budget. The interim budget proposed tax relief in taxable income up to Rs 5 lakh and a standard deduction of Rs 40,000. The full budget will likely continue these relief measures and may announce some more.

The steps to reform the 58-year-old Direct Tax Code are in full swing now. A task force created for this purpose will submit its report by July 31, 2019.

Currently, pensions are regulated by PFRDA and EPFO. The new government may soon set up a single pension authority. Also, EPF and NPS account holders may get the opportunity to port from one to another.