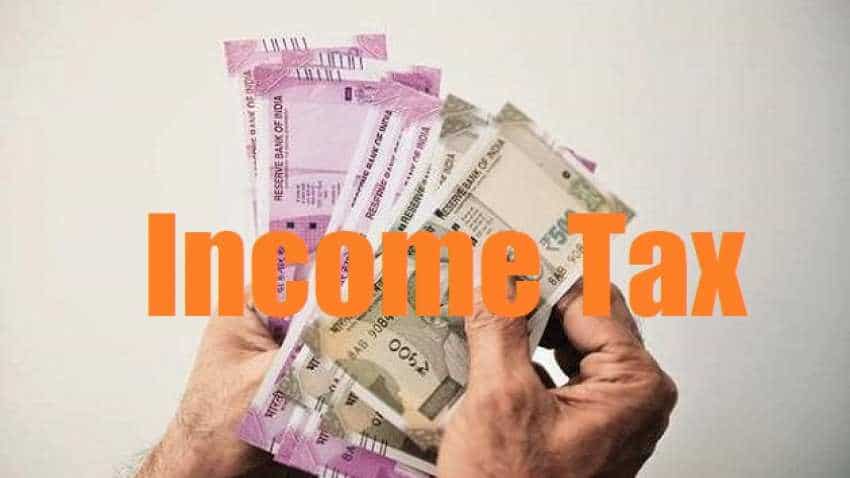 You may wonder what happens if one fails to claim it? The expert said in this case, one trip get carry forwarded to the next cycle. Representational Image/PTI

How to save Income Tax: Salaried employees are often concerned about the various components of their salary be it reimbursements or allowances. Reimbursements like conveyance, telephone or entertainment are though most common components, many reputed firms have also been making the Leave Travel Allowance (LTA) a part of the employee's CTC as it's exempted under the Income Tax Act. "Leave Travel Allowance (LTA) or Leave Travel Concession (LTC) is an allowance which is included in an employee's overall CTC and forms a part of remuneration provided by an employer to an employee," said Sebi registered investment advisor Jitendra Solanki. However, most of the salaried employees are not aware of the claim process and time period of the allowance. Solanki said an employee can get the money only when he claims for it.

"Although it is a part of employee overall salary, an employee only get the money when he claims for it against a journey made across the country. LTC has a cycle period of 4 years under which an employee can claim for 2 trips. This cycle is for the calendar year (January to December) and not the financial year (April to March)," he said.

You may wonder what happens if one fails to claim it? The expert said in this case, one trip get carry forwarded to the next cycle.

However, Solanki said that you must keep certain things in mind even if you are planning to undertake a journey for which you plan to claim the LTC.

"It does not include everything in travel. LTC cover only expenses related to travel made by rail, road or air that too for domestic. International trips are not covered in LTC. Cost of staying, food, taxi and auto travel is not included in LTC. Further to it, the cost of travel has to be within the exempted limit prescribed under Income Tax provisions. If your travel cost goes beyond this then the amount above the exemption limit will be taxable," he said.

Solanki further said that under LTC, a family is covered where the employee, his spouse, and 2 children are counted as a family. An employee can include parents, brothers or sisters only if they are dependent.

However, you must remember that you cannot claim LTC without undertaking any journey.

"LTC is not offered if there is no journey. Also, the journey has to be completed and should be within the leaves applied to claim LTC. What this means is that if an employee has booked a family ticket from Delhi to Chennai but do not travel up to Chennai, then LTC cannot be claimed," he said.