Income Tax alert! Are you making this mistake while filing ITR? Alert! Don't do this

Income Tax alert! The income of each of your minor children is exempt up to Rs 1500 in a year and any income beyond this limit has to be clubbed in the income of the parent whose income is higher. 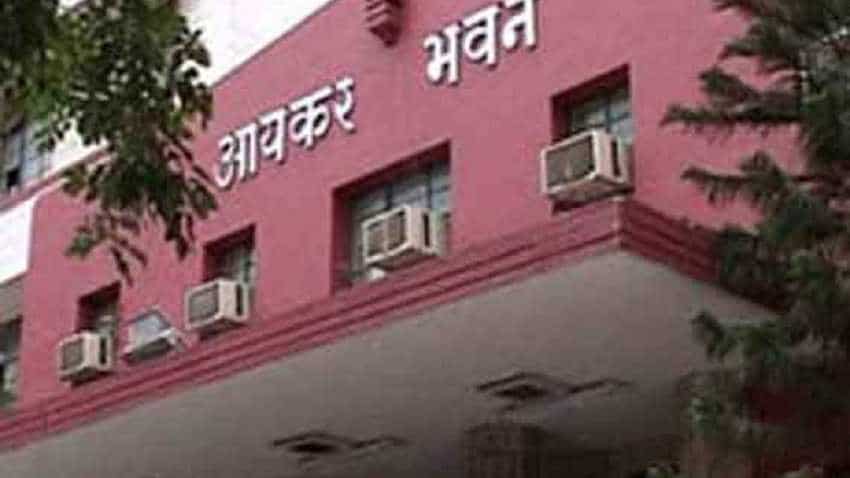 Majority of the salaried taxpayers do file their Income Tax returns by themselves and thus are bound to commit some mistakes due to ignorance of income tax norms. Tax and investment experts have been pointing out that while filing one's ITR some of the errors of omission committed by taxpayers are common. For example, passive income of your minor child which is taxable, is generally omitted while filing ITR. So, don't make this mistake.

Speaking on the minor child related income tax law, Balwant Jain, a Mumbai-based tax and investment expert said, "Income of each of your minor children is exempt up to Rs 1500 in a year and any income beyond this limit has to be clubbed in the income of the parent whose income is higher. Income to minor may arise from various sources like on the investments made out of gift received by the child. Most of the parents are not aware of this requirement of clubbing of income of children with their income and contravene the law due to ignorance. They are under the impression that since the income of minor is below the exemption limit, there is no need to file an ITR and pay taxes."

Since the Income Tax Department has extended the last date of ITR filing from July 31st to August 31, it is advisable for those who are going to file their ITR in coming days to include the passive income of their child and avail income tax exemption up to Rs 1500 this year.