Double your money in 10 years with no risk; here is what you must do 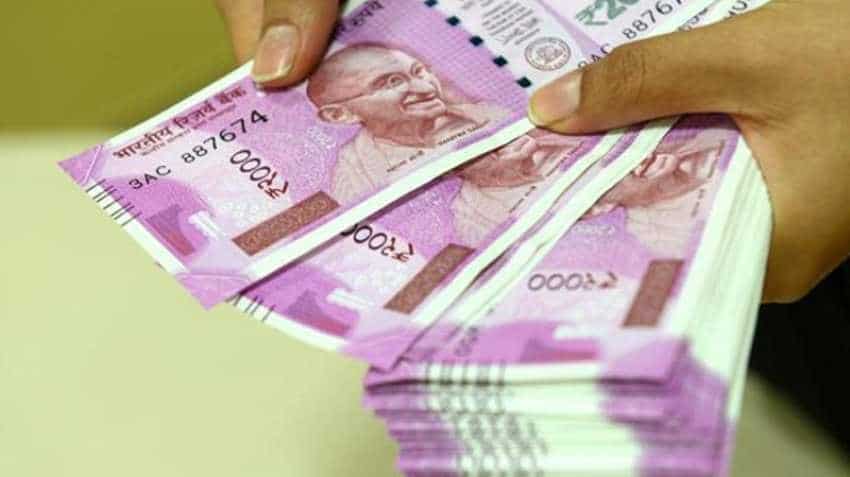 If you have one lakh to spare and you don't want to take a risk, then you can invest it in the fixed deposits.
Written By: ZeeBiz WebTeam
RELATED NEWS

One of the biggest concerns for the mid-level salaried employees is turning their savings into a large corpus fund over the years. And the question that runs through their minds? How to get rich fast? Or even, how to double your money? To varying degrees, everyone saves as much as possible of their earnings, but as always, the list of things to spend on increases phenomenally every week and month! While many people are spendthrift, some try to save, but fail to do so due to various reasons including unwanted expenditures.

However, they should know that continuous small savings could turn into a big amount over a period of time. All you need to do is to follow Warren Buffett's simple formula - "Don't save what is left after spending, but spend what is left after saving".

Though, you can accumulate only a certain amount of wealth by saving a certain portion of your salary over a period of time, investing it in saving schemes may help you multiply your wealth as time passes even as you focus on other things, even sleep. Buffett's famously said, "If you don't find a way to make money while you sleep, you will work until you die".

So, let us dub you a Buffett fan henceforth, and the first thing you need to do, is to put his words into action to mint some money for you! Start with a sum that you find affordable.

If you have one lakh to spare and you don't want to take a risk, then you can invest it in the fixed deposits. If you do it now, you can double the amount in the next 10 years! How? By the method of compounding! Yes, you will make money even as you sleep! However, do remember that investments in FDs are taxable.

Pankaj Mathpal, Managing Director, Optima Money Managers explains, "For instance, if the investor invests Rs 1 lakh in a fixed deposit for a period of 10 years with interest rate of 8% per annum (compounded annually), an interest of Rs 8,000 will be added to the principal amount at the end of one year from the date of investment. In the subsequent year, an interest of 8% will be added on this principal amount as well as interest that was added to his investment at the end of the previous year. This provision will continue in all subsequent years until maturity of the investment. Hence, at the end of 10 years, the investor will get Rs 2,15,892.50".

This kind of strategy is especially useful if you plan ahead and want to prepare early for a downpayment on a big purchase 10 years hence say, a car or a house.

Of course, you could raise the amount initially invested to increase the windfall after the decade is over. Also, at the end of the tenure, in case you do not have an urgent need, you could keep on re-investing the amount to mint more money.