A taxpayer's return was selected for scrutiny by the tax officer for investigating the increase in his capital account, as declared in the return of income. During the course of assessment, the tax officer observed that the taxpayer had categorised an amount of Rs 8 lakh as gift received from a relative. 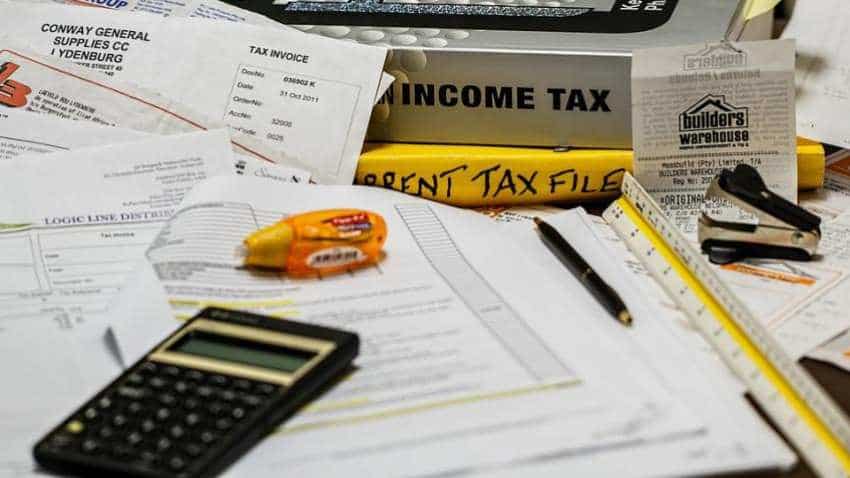 A taxpayer's return was selected for scrutiny by the tax officer for investigating the increase in his capital account. Image source: Pixabay
Written By: ZeeBiz WebTeam
RELATED NEWS

A taxpayer's return was selected for scrutiny by the tax officer for investigating the increase in his capital account, as declared in the return of income. During the course of assessment, the tax officer observed that the taxpayer had categorised an amount of Rs 8 lakh as gift received from a relative. When the relevant documents for the same were produced, the tax officer observed that the amount was in fact received from another individual (hereafter referred to as the debtor). The taxpayer submitted that the said amount was actually a gift of Rs 8 lakh from his aunt, who was based out of UAE. On her directions, the debtor who was liable to return some debt due to the aunt, paid out the money directly to the taxpayer in his bank account. The taxpayer further argued that his aunt being a relative, as defined under the Income Tax Act ('the Act'), the sum of Rs 8 lakh received from her would be exempt from tax.

To support his claim, the taxpayer produced a certificate from the respective bank regarding the transfer of amount from the account of the debtor to his account. The tax officer, to check the genuineness of the transaction, wrote a letter to the debtor at his address, which was returned. The taxpayer was further asked to show how the relation of the aunt is covered within the definition of family as given under the Act.

The tax officer was not convinced with the genuineness, creditworthiness and identity of the gift giver as a near relative and accordingly added the gift amount to his taxable income as unexplained cash credit.

At the first appellate level, the taxpayer reiterated before the authority that the amount was a gift received from his aunt. The tax officer argued that the connection betwen the aunt and the debtor from whose account the amount was transferred, could not be proved. It was the taxpayer's responsibility to prove the identity, genuineness and creditworthiness of the aunt and the debtor. Since it was not done the appellate authority, too, confirmed the addition of the amount to the taxpayer's income.

Before the tax tribunal, the taxpayer argued that having submitted the bank certificate, the obligation to prove the genuineness of the gift through the banking channel and creditworthiness of the payer stands duly discharged. The taxpayer further submitted that under the relevant provisions of the Act, once the existence of the person in whose name, the credits are found in the books of the taxpayer is proved, the source of the source is not required to be proved. The taxpayer had submitted the confirmation from the aunt for having paid the money, as well as the confirmation from the bank regarding remittance of the said amount.

The tax officer contended that the genuineness could not be claimed to be proved, when the money was received not directly from the Aunt, but the debtor, who in turn is not connected or related to the taxpayer.

The tribunal observed that the taxpayer had not furnished a single evidence or document to show how this amount has been actually received from his aunt and not the debtor. In the absence of any documentary evidence for movement of amount between the Aunt and the debtor, the taxpayer has failed to establish the claim of gift from his Aunt. Consequently, the tribunal confirmed that addition of Rs 8 lakh to the taxpayer's income for the said year.