When the circumstances of one’s death are mysterious or there is some confusion, life insurance claims may be affected and that can throw your entire financial planning off-track at a time when you are no longer there to intervene. 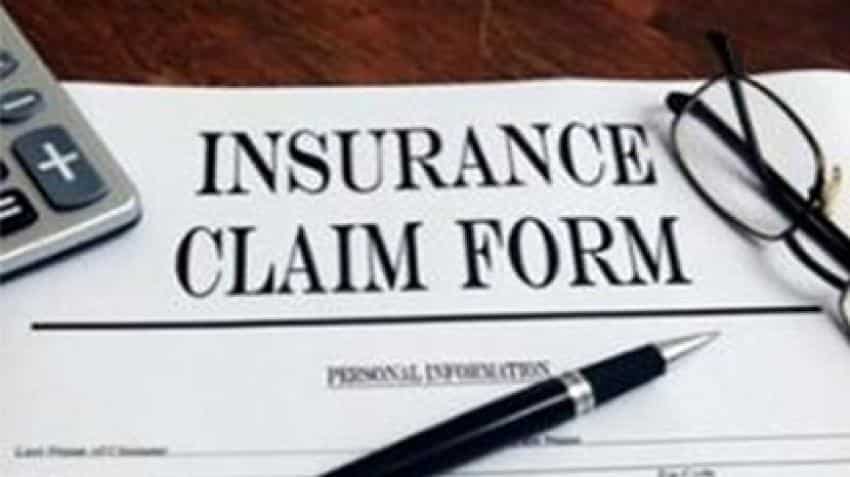 Just a few days ago, we lost female superstar Sridevi in a rather tragic death. She was found completely immersed and unresponsive in her Dubai hotel-room bathtub, and till today it remains unclear whether Sridevi fell unconscious before or after the drowning. Mysterious deaths can happen to anyone. When the circumstances of one’s death are mysterious or there is some confusion, life insurance claims may be affected and that can throw your entire financial planning off-track at a time when you are no longer there to intervene.

DNA Money spoke to insurance experts to understand how are such claims processed, what documents are required and other nuances of such a probability.

Mystery history
With term life insurance becoming popular, many policyholders these days insure their lives for high sums of Rs 1-2 crore. Insurance serves as a safety net for your family. In case of death during the policy coverage period, the life insurance pays out the claim and transfers the money to your nominee(s). But remember not all insurance claims are settled.

It is usually seen the claim settlement is delayed when the claim happens rather too quickly after taking the policy, or when the insurer suspects foul-play.

If the circumstances of life assured’s death is puzzling, it is important to know what process life insurance companies follow during claim servicing. Lack of knowledge can be harmful, and can even complicate matters.

Anilkumar Singh, chief actuarial officer, Aditya Birla Sun Life Insurance says that in case the death of a policyholder takes place in mysterious circumstances, the life insurer first needs to rule out that it is not a case of suicide. The insurer waits for the police investigation report.

Santosh Agarwal, head of Life Insurance, Policybazaar.com agrees that the life insurance company will not pay a claim in case nominee is under investigation as an accused in the mysterious death. Moreover, the insurance company cannot initiate a claim until and unless nominee gets a clean chit in the death case.

“Suicide is not covered in the first year of the policy; however, if it happens after the first year the insurance company will pay the claim. There is no specific difference in the claim process whether the death happens in India or abroad,” notes Agarwal.

Claim documents
Are there conditions under which can a life insurance claim be denied if there is some uncertainty in terms of the life assured’s death? Yes, says Singh of Aditya Birla Sun Life Insurance. In such cases, the life insurer waits for the police investigation report. “The claim amount is parked with the insurer for 120 days and we ask for legal documents before taking a decision,” he said.

Do note that in case the life insured commits suicide within the first year of the policy, the claim gets automatically rejected.

To have a smoother claim experience in mysterious or unnatural death cases, it is advisable that the nominee gathers the past and current medical records (in case it is death owing to illness).

“For unnatural death, post-mortem report, FIR, newspaper clip if any, and final police investigation report should be kept ready. A parallel investigation is also carried out by the life insurance company before the claim payment,” says Singh.

The insurance agent also has the duty to help the life assured’s family/ assignee to deal with the insurance company to fulfil the formalities for a claim.