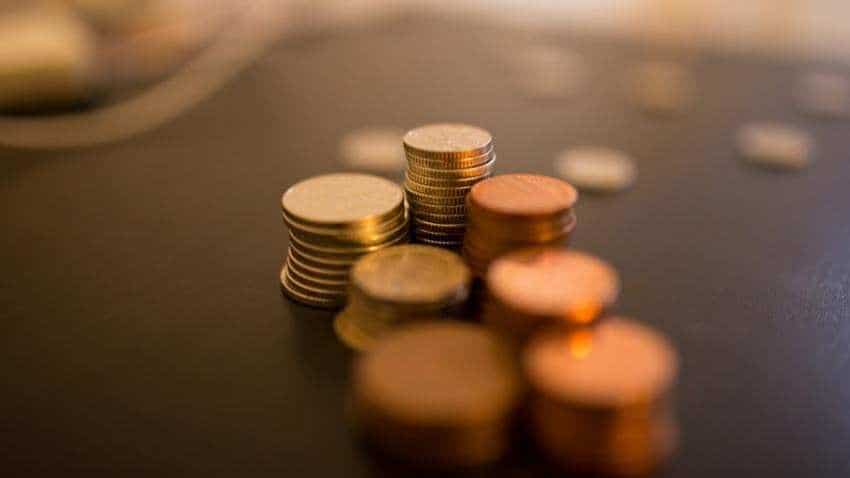 A monthly investment of Rs 10,000 via a systematic investment plan (SIP) for four years would have grown to Rs 7.04 lakh. Image source: Pixabay
Written By: ZeeBiz WebTeam

The fund seeks to provide long-term capital appreciation/income by investing predominantly in small-cap companies. It was ranked number one in the small -cap funds category in Crisil Mutual Fund Ranking (CMFR) for the quarter ended March 2018. Chirag Setalvad has been managing the fund since June 2014; he has over 21 years of experience. The fund’s month-end assets under management (AUM) grew over four times from Rs 909 crore in June 2015 to Rs 4,043 crore in May 2018.

Risk-reward matrix
The fund delivered higher average daily returns over the past three years compared with the benchmark and peers, coupled with lower volatility.

At a sectoral level, the top five sectors constituted 47.18% of the fund’s equity portfolio, on average, during the past three years. The key sector allocations during the period include industrial products, banks, pharmaceuticals, auto ancillaries and construction projects.

Dilip Buildcon has been the highest contributor to the fund’s performance during the period, followed by Aarti Industries, KEC International, Balkrishna Industries and V.I.P. Industries.

During the past three years, the fund invested in 124 stocks, of which 22 were held consistently. NIIT Technologies, Carborundum Universal, Swaraj Engines, Banco Products and Kalpataru Power Transmission were the highest contributors to the fund’s performance among the consistently held stocks.