HDFC (Housing Development Finance Corporation) has announced it will reduce its Retail Prime Lending Rate (RPLR) on housing loans by 5 basis points and new interest rate will come into effect from today, March 4 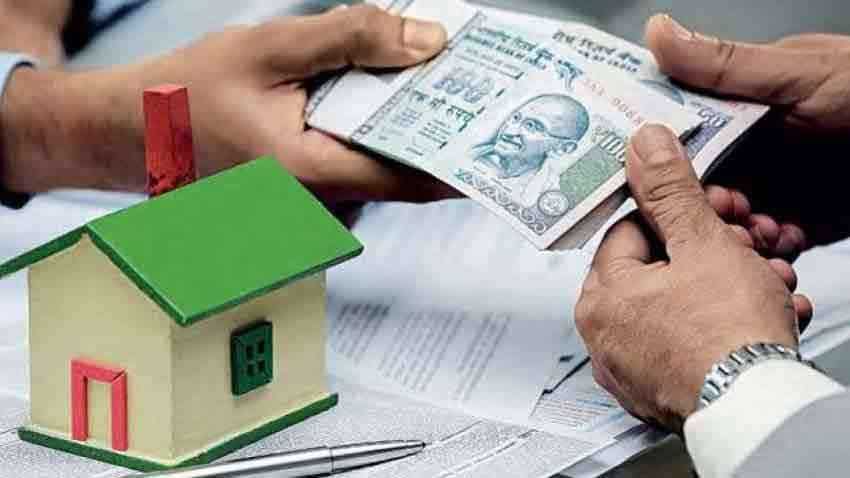 "HDFC reduces its Retail Prime Lending Rate (RPLR) on housing loans, on which its Adjustable-Rate Home Loans (ARHL) are benchmarked, by 5 basis points, with effect from March 4," ANI had said quoting HDFC statement.

Earlier, the country's largest lender State Bank of India had reduced interest rates on home loans by up to 10 basis points (bps) and is offering loans starting from 6.70 per cent rate.
SBI new rates are based on loan amount and CIBIL score of the borrower, and are available till March 31, 2021, according to a statement.

SBI Deputy Managing Director (Retail Business) Saloni Narayan told PTI, "We want to take advantage of the festive season, especially Holi. This being the last month of the year, we are looking at a good number."

Claiming to offering the lowest interest rate on home, Kotak Bank had also cut 10 basis points (bps) in its home loan rates for a limited period. With this deduction in rates Kotak customers could avail home loans for 6.65% till March 31 as part of a special offer after the rate reduction, MInt reported the bank saying this in a statement.