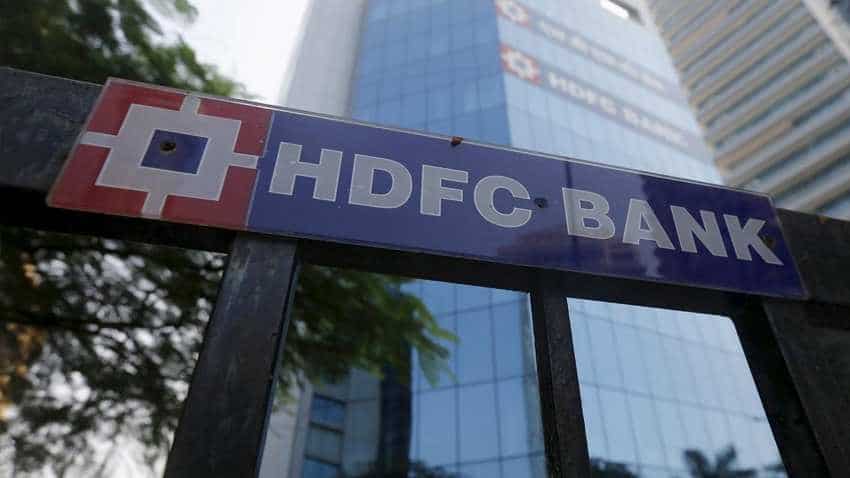 HDFC Bank MCLR: Country's largest private sector bank, HDFC Bank, has cut its marginal-cost based lending rate (MCLR) for various tenors by up to 10 basis points (bps). The bank informed on its official website that its three-year MCLR and base rate has been reduced by 10 basis points to 8.50% and 9.20% from 8.60% and 9.30%. respectively. It said that the one-year MCLR now stands at 8.30% as compared to 8.35% in October 2019.  The bank has also reduced its overnight, one month, three months, six months, two-year MCLR has been cut by 5 basis points.

This is the second rate cut by HDFC Bank in recent months. Earlier, it had reduced MCLR of all tenors by 10 basis points in August this year. The latest move comes in line with Reserve Bank of India's decision to cut repo rate by 135 basis points in five back-to-back cuts since the beginning of this year to revive economic growth.