Have loan to pay back? Banks will automatically defer your EMIs payments by 3 months 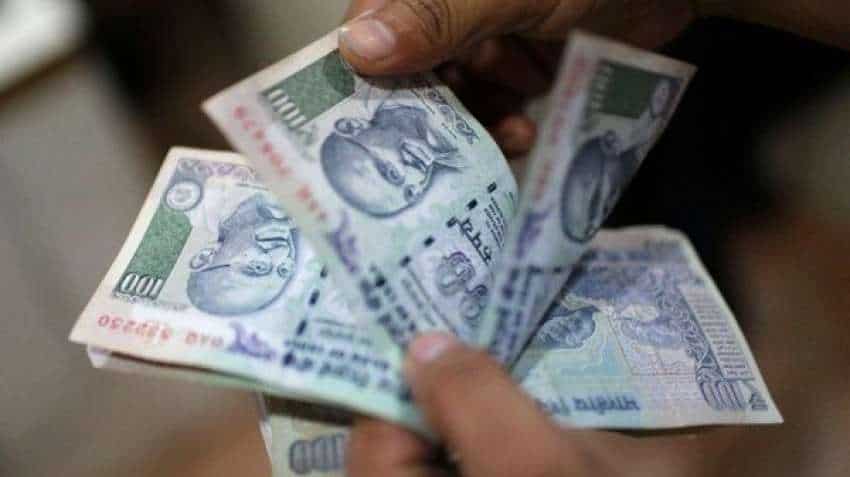 Customers who receive EMI payment notice at the beginning of every month can heave a sigh of relief as banks have decided to defer receiving such payments for a period of three month under the terms of a Covid 19- RBI package announced on Friday.

Several banks, including State Bank of India, sent tweets on Tuesday informing the customers that they have deferred payment of EMIs of housing loan, vehicle loans, MSME loans and payment of all other term loans whose installentins are due after March 1 and up to May 31 by three months.

The system of deferment will function automatically as most banks would not raise demand for EMIs for next three months. The repayment period post the moratorium will also get extended accordingly.

The scheme would be available to all borrowers having standard account with the bank, meaning they have no record on default in the past.

However, customers who do not want to defer their EMIs and want to continue paying their loan instalment will have to inform banks that they don`t need to utilise the moratorium on payments.

Banks have also issued mailers and put FAQs on their sites informing the customers about the scheme.

It is expected that several customers may opt out of the EMI deferment as during the the said moratorium period, interest shall continue to accrue on the outstanding portion of the term loan. The interest accrued will be added to the outstanding loan amount and the repayment schedule for such loans as also the residual tenor, will be shifted across the board by three months after the moratorium period.

"Bank of Baroda is providing a moratorium of 3 months on payment of a ll instalments falling due between 01.03.20 & 31.05.20 for all term loans in cluding corporate, MSME, agriculture, retail, housing, auto, personal loans, etc. in pursuance of the RBI COVID-19 Regulatory Package," the PSU bank said in a tweet.

Analysts and experts tracking the sector said that simple interest rate would be calculated by banks for the three-month period in which loan repayment was due but was not paid under the moratorium. This would be added up into your EMIs at the end of three-month forbearance, raising your monthly bill.

So, if you`re deferring payment of an EMI of, say Rs 1,000, and the bank is charging interest at the rate 10 per cent on outstanding, you will end up paying Rs 25 extra on each of the three EMIs that has not been paid during the moratorium. This additional interest may either be added up to all your future EMIs or your loan tenure could get extended at the same EMI level.

While the clarity has not been offered by banks, the EMI deferment would actually benefit customers to defer two instalments falling due in the months of April and May as from June regular EMI payment will start with the instalment getting higher (including principal and interest two months instalment) or if EMI is maintained at original level, the tenure of repayment gets extended as additional interest gets adjusted in all future EMIs.

The Reserve Bank Governor Shaktikanta Das on Friday announced a three-month moratorium on EMIs of all term loans due during March 1 to May 31 and said that the repayment schedule for all those loans would be shifted by three months after the moratorium.

This will bring relief to all borrowers, including those who have home loans, auto loans, education loans, agricultural term loans, retail and crop loans to their names. It will also be applicable on credit card dues.

As of January-end, over Rs 13 lakh crore of housing loans and Rs 2 lakh crore of auto loans were outstanding, data with the Reserve bank of India shows.

Besides retail borrowers, micro, small and medium enterprises and large companies will also benefit from the RBI`s relaxation of loan repayment.