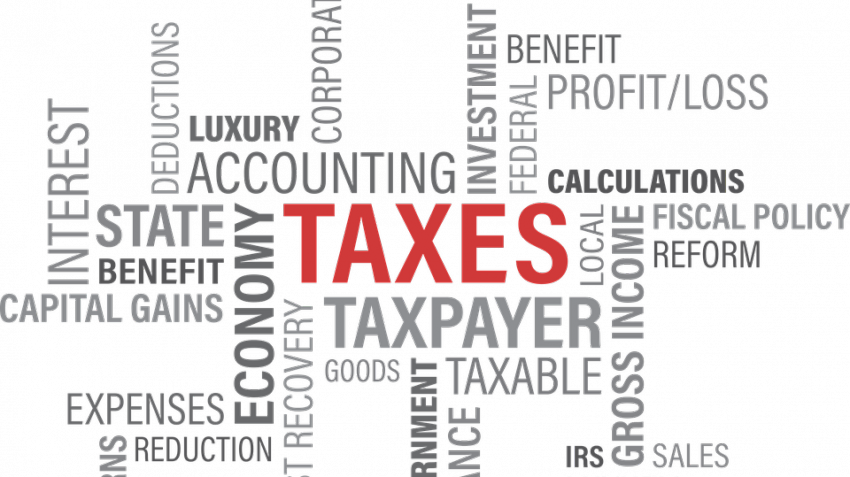 Goods and Service Tax (GST) regime is set to rollout in less than two weeks.

Finance Minister Arun Jaitley has said that the new tax structure will be launched on midnight of June 30 at Central Hall of Parliament.

ALSO READ: GST to be launched on June 30 midnight in Parliament

To understand the tax filing structure, first it is crucial to know about the forms which will be required.

All these returns are required to be filed digitally online through a common portal to be provided by GSTN, non-government, private limited company promoted by the central and state governments with the specific mandate to build the IT infrastructure and the services required for implementing GST.

Finance Minister Arun Jaitley on June 18, said that the returns filing timelines under GST has been relaxed and extended up to September.

“With the objective of ensuring smooth rollout of GST and taking into account the concerns expressed by the trade and industry regarding filing of the returns in GST regime, it has been decided that, for the first two months of GST implementation, the tax would be payable based on a simple return (Form GSTR-3B) containing summary of outward and inward supplies which will be submitted before 20th of the succeeding month,” the government said.

As per the revised rules, a new form GSTR-3B will be introduced by the government. Every taxpayer needs to file his return on self-assessment basis for the first two months i.e July and August. These return forms have to be filed by 20th of next month.

According to ClearTax, once GSTR-1 is filed, GSTR-2 and GSTR-3 will auto-populate with information furnished under GSTR-1. Eventually, this GSTR-3 will be matched against GSTR-3B and any difference will be refunded or needs to be paid as the case may be. However, no penalty or late fees will be charged on the difference.

According to a report by PTI, Goods and Service Tax Network (GSTN) on 25 June will launch an offline excel sheet format for use by traders and businesses to upload sales data on the GST portal.

As per the GST law, a return of all sales or trade made in a month have to be filed online by the 10th of the following month. So if GST is rolled out from July 1, the sales data has to be uploaded on GSTN portal by August 10.

Hence, before you file tax returns for the next financial year, do not forget to read about the new forms.