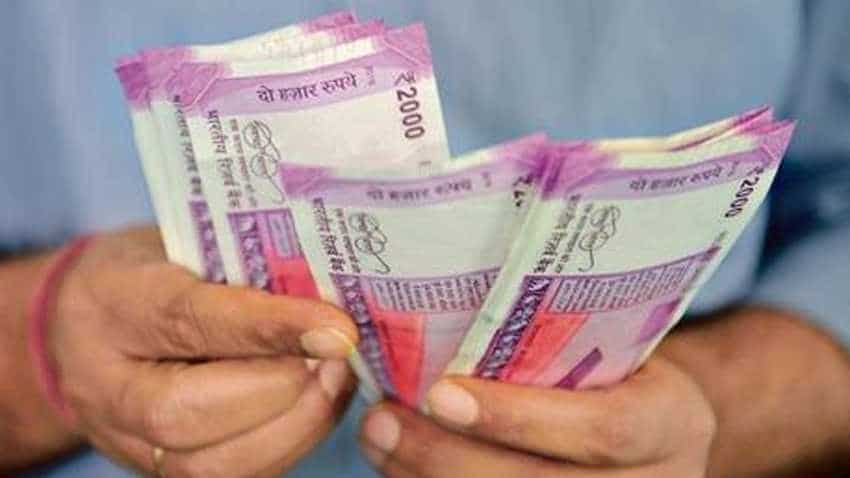 PPF vs GPF vs EPF: Differences, interest rates, benefits for you compared

"It is announced for general information that during the year 2019-20, accumulations at the credit of subscribers to the GPF and other similar funds shall carry interest at the rate of 8 per cent with effect from April 1 to June 30, 2019," a Department of Economic Affairs notification said.

What is General Provident Fund or GPF?

The General Provident Fund or GPF is only available for the government sector employees who can contribute a minimum of 6% of their salary and are entitled to the accumulated funds at the time of the superannuation or retirement. All the permanent government servants and re-employed pensioners (other than those eligible for Contributory Provident Fund) are mandatorily required to subscribe to the GPF.

It is managed by the Department of Pension and Pensioner’s Welfare under the Ministry of Personnel, Public Grievances and Pensions. The subscribers are allowed to nominate one or more than one persons, conferring them the right to claim for the fund in case of the death of the GPF holder.

The amount of subscription for the GPF is fixed by the subscriber himself, starting at minimum 6% of the total emoluments and maximum 100% of the salary.

PPF vs GPF vs EPF: Differences, interest rates, benefits for you compared