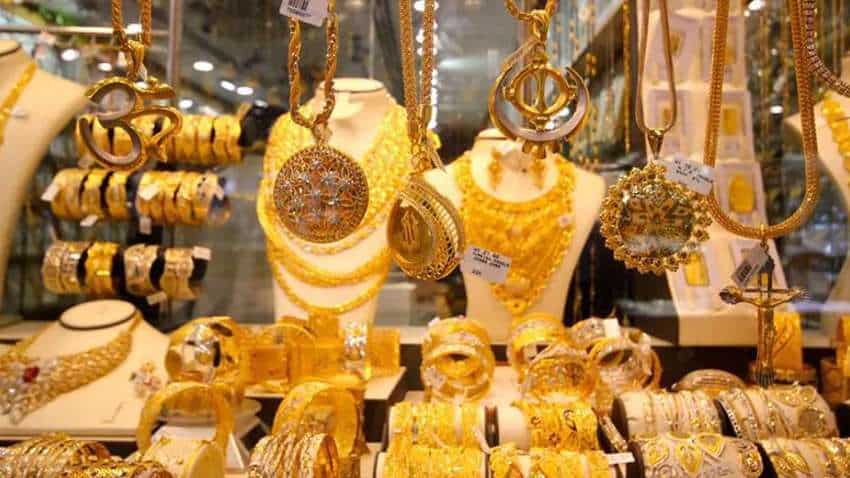 Gold Price Today: 9 June 2021 – Check the range these metals are trading in; Get levels for trading here

Gold price today 12-05-2021: Sugandha Sachdeva, VP - Commodity & Currency Research, Religare Broking highlights that Religare Broking presents a special report on GOLD for the occasion of Akshaya Tritiya, 2021. Religare Broking says that the annual gold buying festival is round the corner as the auspicious day of Akshaya Tritiya will be celebrated on 14th May this year. It is considered a propitious time to make investments or initiate new ventures that are considered to bring good fortune in one’s life. ‘Akshaya’ means eternal and what could be more enduring than gold which is not only a great investment but also a haven in difficult times. In India, people have a great affinity towards gold which is an age-old companion of households. Gold is also a symbol of wealth, security, risk diversification and wise investing. Since the festival occurs annually, Akshaya Tritiya is also an opportune time to invest in gold and has always been a preferred choice for all classes from individuals to central banks to rely upon. Religare Broking says that BUY Gold Mini July Contract in Rs 46500 –Rs 46000 range, target price is Rs 52000, stop-loss Rs 43000.

The combination of low-interest rates, a slowdown in the appreciation of the US dollar and the second wave of coronavirus in many countries will continue to make gold attractive to investors.  The demand for gold in India in the first quarter of 2021 witnessed an increase of 37 percent as compared to the overall Q1 demand last year. The central banks purchased 95.5 tons of gold in the first quarter of 2021, which was 20 percent more than the previous quarter.  The present risk of higher inflation should support the demand for gold as a hedge against inflation, says Religare Broking.

Religare Broking says that although gold is likely to face some headwinds this year, inflation expectations are likely to outpace the increase in nominal bond yields, which would put downward pressure on the real interest rates and support gold prices.  One major downside risk for gold is the expectation that the Fed would start reducing policy accommodation sooner than later amid the fast recovering economy. However, the Fed believes that labour market slack will prevent the economy from overheating and is likely to continue with its ultra-loose monetary policy stance, which will act as a headwind for the dollar index and may provide a boost to the yellow metal.

Prices are expected to showcase strength in the intermediate-term where firm support could be seen at Rs.43200/10gms (or $1680/oz mark-a strong support area, which we have maintained since the beginning of the year). Only a break of the same would mean lower levels of around Rs.39500/10gms ($1550/oz) mark.  On the higher side, prices could make a move towards Rs.48500/10gms initially, which would be an immediate  hurdle ahead in the near term, while stepping above the same, the yellow metal is expected to witness an upswing towards Rs.52000/10gms mark ($1960/oz) from a medium-term perspective. From a longer-term perspective, the room is still open for the levels of around Rs.60000/10gm ($2270/oz), amid anticipation of a low-interest-rate environment, continued fiscal support, inflation overshooting expectations and currency debasement.

Gold Price Today: 9 June 2021 – Check the range these metals are trading in; Get levels for trading here