Fraudsters rob Delhi man of Rs 1 lakh: How it happened and how to stay safe

Aadhaar card credentials are enough to befool your bank by simple malware attack on your computer, laptop, Android or smartphone  and  fish out your hard earned money. 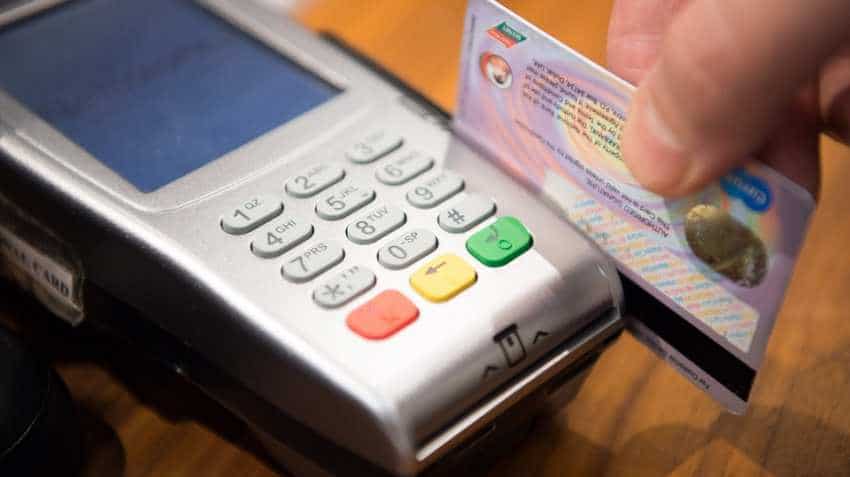 Download anti-malware software on your desktop, laptop, Android or Smartphone whatever you are using to avoid fish out of data. Photo: Pixabay
Written By: Asit Manohar
RELATED NEWS

Narendra Singh Bisht — a resident of Karawal Nagara, New Delhi lost Rs 1 lakh as fraudsters made a duplicate copy of his Aadhaar card having Bisht's but photograph of some other person named Mohammad Qasim. Using this duplicate Aadhaar card, fraudsters bought a new cell phone SIM card and fished out Rs 1 lakh from Bisht's credit card. His cell phone was too hacked for two days which Bisht thought was due to the technical problem at the operator's end. However, to his surprise, when his phone became active he came to know that Rs 1 lakh was withdrawn in this period from his credit card by the fraudsters. When Bisht reported about the matter to the bank, it was found that the crime was done by making a duplicate Aadhaar Card.

Speaking on the type of crime Pavan Duggal, a New Delhi-based Cyber Crime expert told Zee Business online, "The crime was done through a malware attack. The fraudsters first found the Aadhaar number of the victim. Once the Aadhaar number is available, you can fish out all information as it has your address, date of birth, father's name, etc." Duggal said that if one has the Aadhar number of somebody, which is attached or not attached to the bank account number, it doesn't matter for the cyber criminals.

"An Aadhaar number is enough to find out other information like address, date of birth, father's name etc., by simple google search. Once, the fraudsters get this information, they would simply do a malware attack on the database of the victim and find out the bank name and account number along with other passwords," said Duggal. Then the fraudsters either do the multiple card cloning or simple card cloning and fish out money from the account or card holder's kitty.

Asked about the precautions to ensure safety from such economic offense Duggal simply suggested, "Don't reveal your Aadhaar Card, PAN card or any other important credentials to anyone. Download anti-malware software on your desktop, laptop, Android or Smartphone whatever you are using to avoid fish out of data."