While food delivering platforms like Zomato and Swiggy have made our lives easier, hackers have taken advantage of innocent users and have exposed them to new kind of scams. The fraudsters are using new methods to rob people of their money. 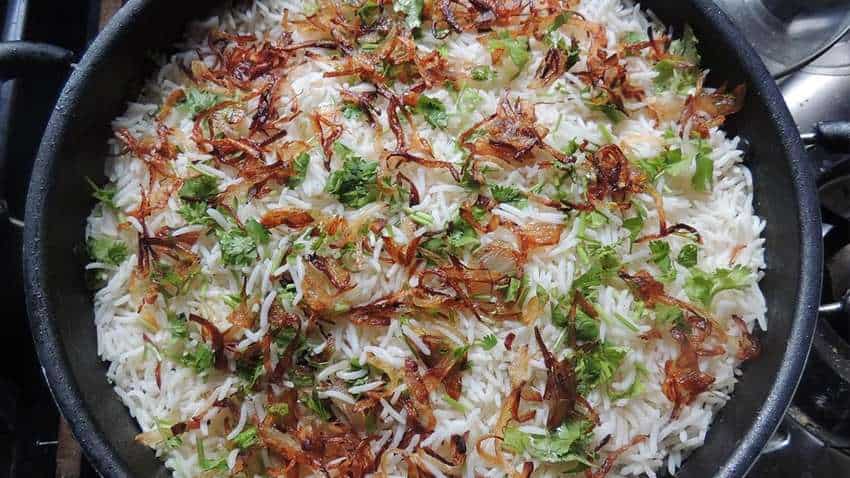 While food delivering platforms like Zomato and Swiggy have made our lives easier, hackers have taken advantage of innocent users and have exposed them to new kind of scams. The fraudsters are using new methods to rob people of their money. In a latest case, a Hyderabad man ended up paying Rs 50,000 for a plate of Biryani! Shockingly, the Rahmat Nagar resident not only lost Rs 50,000 to online fraudsters but didn't even get to taste the 'special chicken biryani' he had ordered.

According to a report in The News Minute, the resident had  ordered ‘special chicken biryani’ through Zomato. He was served ‘sambar rice’ instead. Infuriated with the service, the man searched for Zomato customer care contact online to complain about the issue and hopefully get his order fixed.

The catch is that Zomato doesn't have a customer care number - something the platform has tried to teach its users in the past as well. However, the Google search does display some fake numbers. The man called on one of these where the fraudster - disguised as the customer care service executive apologised to the victim and said that the money will be returned. He shared a link of the QR (quick response) code to be scanned for the refund.

When the customer scanned the QR code, Rs 50,000 were credited from this bank account. The Police has registered a case under section 420 of IPC and 66 D of the IT Act (punishment for cheating by impersonation using computer resource) and the investigation is underway.

This is one of the rising types of frauds in the country where scammers share QR code or link to rob people off their money.

Several customers in the past had reported a fake customer care number of Zomato after which the platform had filed a complaint with the police, the food aggregator had confirmed to Zee Business Online. Customers can write to the platform on its official website but there is no number where they can call and register their complaints.