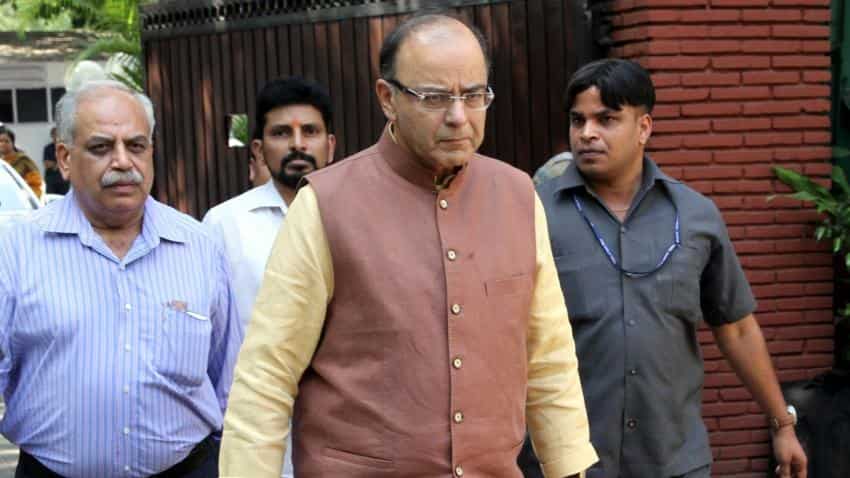 The Income Tax department has issued 2.10 crore refunds totalling over Rs 1.22 lakh crore in 2015-16, which saw 94 per cent the returns being filed online.

In 2015-16, more than 94 per cent of income tax returns were filed online and 4.14 crore returns were processed by the Central Processing Centre (CPC), Bengaluru, without any human intervention.

Both the Central Board of Director Taxes (CBDT) and Central Board of Excise and Customs (CBEC) are making optimum use of technology for expeditious disposal of assessment and refunds as well as for addressing the issues relating to custom clearance and facilitating trade among others, it said.

As regards indirect tax collections last fiscal, the indirect tax to GDP ratio is about 5.17 per cent as compared to 4.36 per cent for FY 2014-15.

Indirect tax to GDP ratio for the current Financial Year 2016-17 is estimated to be 5.20 per cent, the ministry said.

E-payment of Central Excise and Service Tax refunds and rebates through RTEGS/NEFT has been implemented and 80 per cent of the refund amount is granted within 5 days for service exporters.

Single Window Interface for Facilitating Trade (SWIFT) acts as a single point interface for over 50 offices of six government agencies for clearance of Exim Goods and reduces documentation and costs, thereby benefitting over 97 per cent of India's imports, the ministry added.