Following RBI norms, the country's largest lender State Bank of India will stop being a fund manager of retirement fund EPFO by March-end. 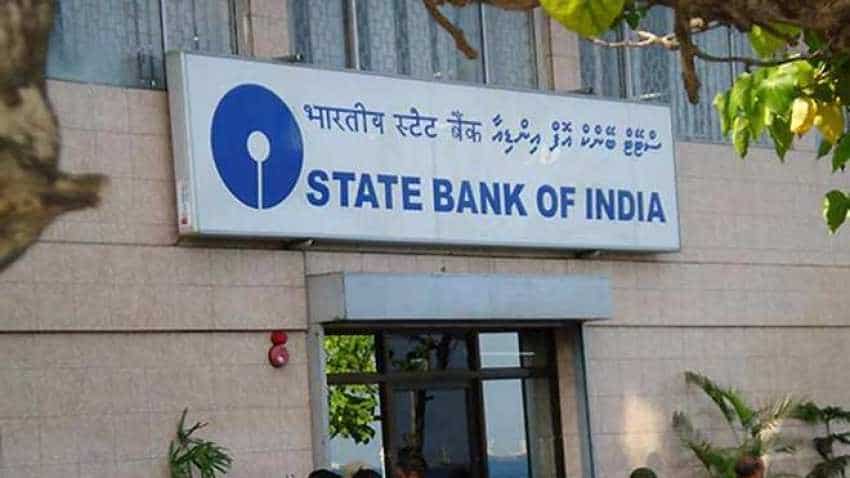 "We have been told that SBI cannot work (as fund manager of the EPFO). We have not engaged (its arm) SBI Mutual Fund (as fund manager) because it was not there (as an applicant at the time of bidding) earlier," Labour Minister Santosh Gangwar said to the reporters after a meeting of the Employees' Provident Fund Organisation's (EPFO) apex decision making body Central Board of Trustees (CBT), chaired by him.

Another proposal to increase the proportion of UTI Mutual Funds as ETF manufacturer came up for discussion during the meeting, which was referred to the EPFO's finance, audit and investment committee (FAIC). The body has invested about Rs 55,000 crore in ETFs so far, a senior official said.

On the issue of giving higher pension to employees contributing more towards Employees Pension Scheme-95 (EPS-95), the minister said: "This matter is sub-judice with the Supreme Court. After the decision of the apex court, we will take a decision. We have sought an advice of an actuary on this issue. We will take a decision factoring in that advice. There were a large number of people who came here today on this issue. But the decision would be taken by the Government of India."

The CBT ratified the proposal of appointment of CRISIL Ltd as Consultant to assist the EPFO in selection and review of portfolio managers.

The Board also mandated FAIC to select new fund manager for managing the corpus of the EPFO.