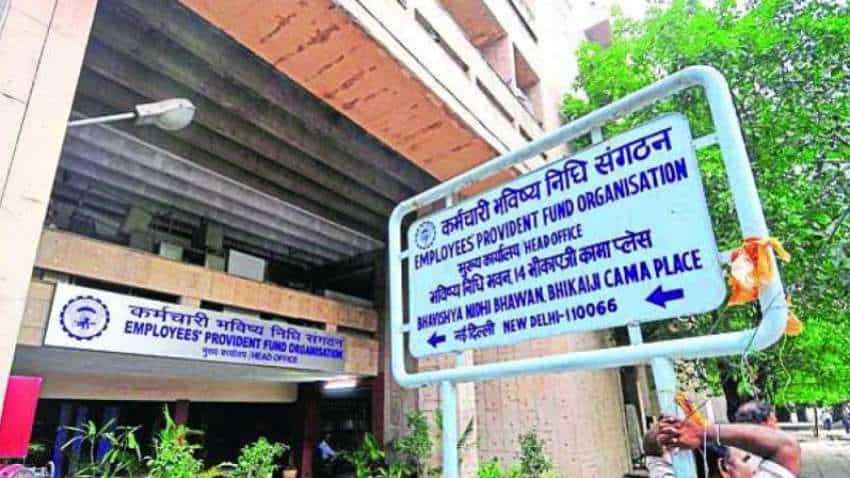 EPFO - Employees Pension scheme: This is important news for salaried class people. Employees could likely get a big gift from the government on 5 March. A big decision on the Minimum Monthly Pension of the employees who are registered with the Employees' Provident Fund Organisation (EPFO) could likely be announced. There are chances that the pension amount could be doubled.

According to the information available, the Finance Ministry has asked the Ministry of Labour and Employment to make an agreement on the proposal to increase the minimum monthly pension. In the current pension scheme, the monthly pension given to the pensioner is Rs 1000 and this could be doubled to Rs 2000.

This is likely to happen if the two ministries give their go-ahead to the new arrangement. The meeting on this will be happening on 5 March.

It is noteworthy, that the Union Labour Minister Santosh Gangwar recently said that the increase in minimum pension would increase the burden on the government. If this proposal is passed, around 39.72 lakh pensioners will be benefitted.

In the meeting, the decision on the interest rate on the Employees Provident Fund (EPF) will also be likely taken.

The interest rate on the EPF will be for the financial year 2020.  The final decision will be taken by the Finance Ministry if the proposal is passed during the 5 March meeting.

Currently, the employees registered with the EPFO are required to contribute 12% of their basic salary towards the EPF. This also has a Dearness Allowance (DA). A similar amount is also deposited by the company. Around 8.33 pct of this contribution goes towards the Employee Pension Scheme (EPS).