Employees Provident Fund (EPF) wage ceiling: The government is likely to increase the monthly wage ceiling of mandatory EPF soon. The report suggests that it will be hiked from Rs 15,000 to RS 21,000. 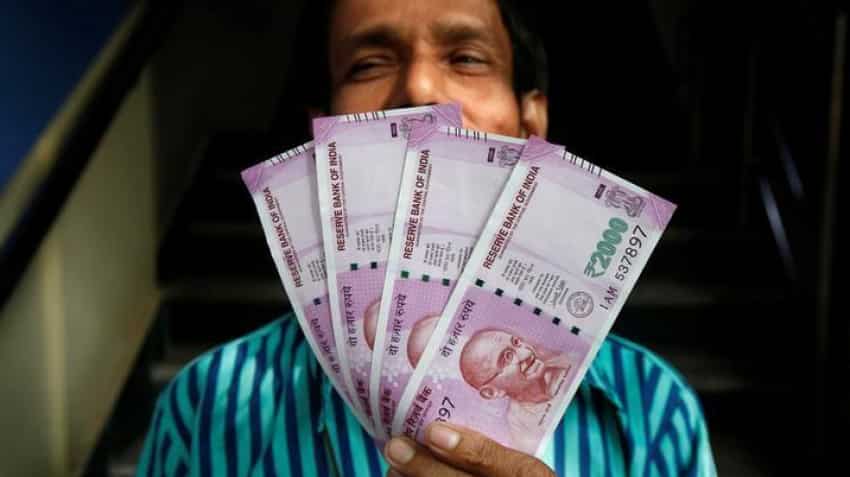 As per a report by Zee Hindustan, a meeting between officials of labour ministry and the representatives of corporate sector was held l to discuss the same on Wednesday-Thursday. Though, the government has not revealed the content of the meeting, but if everything goes as planned and demands are accepted, EPF monthly wage ceiling will be increased soon.

Apparently, Bharatiya Mazdoor Sangh (BMS) has urged the government not to deduct PF of those persons whose monthly salary is Rs 15,000. They said the deduction as per Employees Provident Fund (EPF) should be done for those persons receiving Rs 21,000 as monthly salary. Meaning, the minimum criteria or salary for which deduction under EPF is being done should be increased to Rs 21,000. The government is expected to announce its decision in the matter soon.

Earlier, Bhartiya Mazdoor Sangh has also asked the government to make provisions of leave for different class of workers as per the nature of their job.

In January 2020, BMS demanded an increase in the cap on earned leaves to 300 days, from the 240 days proposed in the new rules of labour codes. The labour union had raised the demand during the consultation meeting held by the Union Ministry of Labour and Employment on Tuesday on the draft rules on two labour codes — namely Social Security Code, and Occupational Safety Health and Working Conditions Code (OSH).

It is to be noted that wage limit of these mandatory EPF has not been changed since September 2014 - where Rs 15,000 ceiling was decided from previous Rs 6,500 by the government.

Then retirement body - Employees' Provident Fund Organisation (EPFO) had also proposed a wage limit up to Rs 25,000 per month for coverage under social security schemes.

Once it is made reality, the EPF wage ceiling move could inflate the government’s annual Employees Pension Scheme (EPS) outflow by 50% to Rs 3,000 crore, said a report by Financial Express.