Do you have these Currency notes? Beware! Why your bank may not accept them

Though the banks accept damaged/mutilated notes, the RBI has issued instruction asking the lenders not to accept some currency notes. 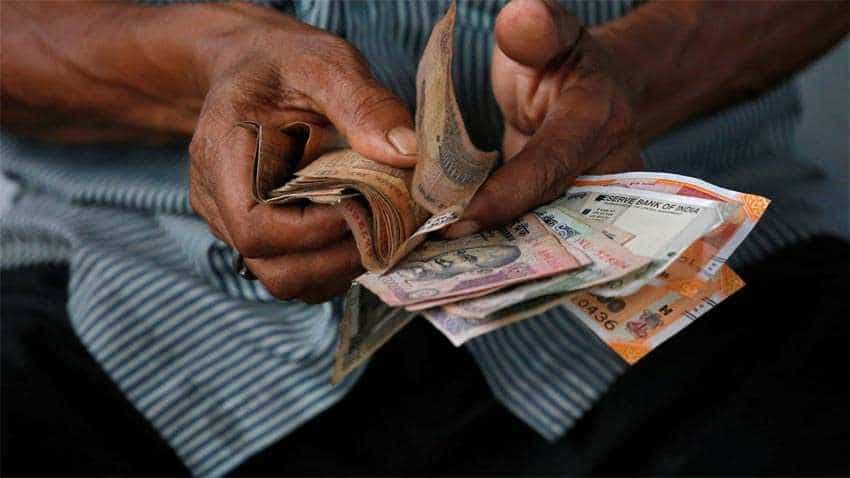 Indians love to deal in cash. Though the digital transactions are increasing gradually after demonetisation, the cash is still the king especially in small towns and rural areas. Though there is no issue with the use of cash but if you somehow get a mutilated note, then this might be a cause of concern for you. No one accepts the soiled/mutilated notes except the banks. The banks follow the Reserve Bank of India's direction while exchanging the old notes. If the total area of the note is below 40 per cent, you are unlikely to get any amount in return. (Read: Damaged currency notes exchange rules)

Though the banks accept damaged/mutilated notes, the RBI has issued instruction asking the lenders not to accept some currency notes. Read to find out whether you also have any of these notes. Below are the details:

1. Extremely brittle, burnt, charred, stuck up Notes
(a) Notes which have turned extremely brittle or are badly burnt, charred or inseparably stuck up together and, therefore, cannot withstand normal handling, shall not be accepted by the bank branches for exchange. Instead, the holders may be advised to tender these notes to the Issue Office concerned where they will be adjudicated under a Special Procedure.

2. Notes bearing "PAY" / "PAID" / "REJECT" stamps
(a) Every Officer-in-charge of the branch i.e. the Branch Manager and every Officer-in-charge of the Accounts or Cash Wing of the Branch shall act as 'Prescribed Officer' in each branch to adjudicate the notes received at the branch for exchange in accordance with Reserve Bank of India (Note Refund) Rules, 2009. After adjudicating mutilated notes, the Prescribed Officer is required to record his order by subscribing his initials to the dated 'PAY'/ 'PAID'/ 'REJECT' stamp. The 'PAY' /'PAID' & 'REJECT' stamps should also carry the name of the bank and branch concerned and held under the custody of the 'Prescribed Officer' to avoid misuse.

(b) Mutilated / defective notes bearing 'PAY'/'PAID' (or 'REJECT') stamp of any RBI Issue Office or any bank branch, if presented for payment again at any of the bank branches should be rejected under Rule 6(2) of Reserve Bank of India (Note Refund) Rules, 20 09 and the tenderer should be advised that the value of such note/s cannot be paid since the same has already been paid as is evident from the PAY/PAID stamps affixed on it/them. All bank branches have instructions not to issue notes bearing PAY/PAID stamps to the public even through oversight. The branches should caution their customers not to accept such notes from any bank or anybody else.

4. Deliberately cut notes
(a) The notes, which are found to be deliberately cut, torn, altered or tampered with, if presented for payment of exchange value should be rejected under Rule 6(3)(ii) of the Reserve Bank of India (Note Refund) Rules, 2009.