Is PAN-Aadhaar linking mandatory for Income Tax Return filing? Supreme Court has this to say 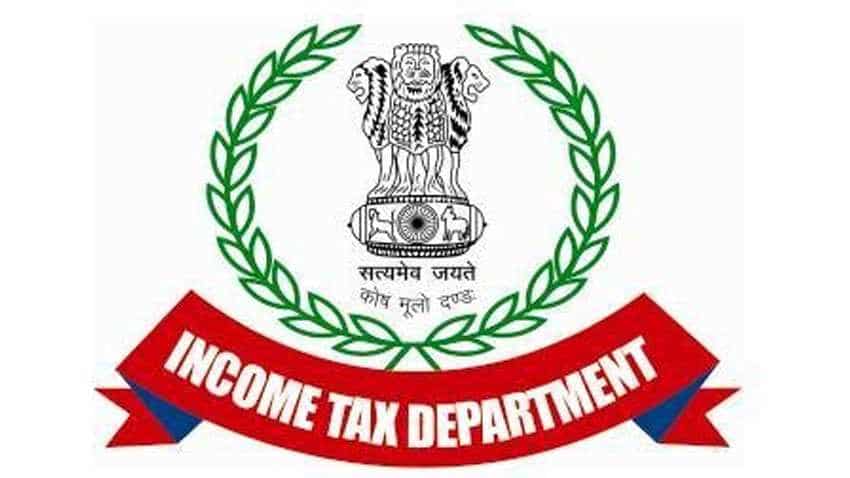 Income Tax Payer, ITR Filers alert! Is it mandatory to link Aadhaar with PAN for non taxpayers? This is the question that keeps doing the rounds on internet search as there was lot of confusion over this. Now, the Supreme Court has cleared all the confusion. The apex court has said that linkage of PAN with Aadhaar is mandatory for filing of Income Tax Returns (ITR). The top court's bench comprising Justices A K Sikri and S Abdul Nazeer clarified that SC has already decided the matter and upheld the section 139AA of the Income Tax Act.

Why SC said this now?

The SC's ruling came after an appeal was filed by the Centre against a Delhi High Court order which allowed two persons - Shreya Sen and Jayshree Satpute - to file Income Tax returns for 2018-19 without linking their Aadhaar and PAN numbers.

According to the SC bench, "The aforesaid order was passed by the High Court having regard to the fact that the matter was pending consideration in this Court. Thereafter, this Court has decided the matter and upheld the vires of section 139AA of the Income Tax Act. In view thereof, linkage of PAN with Aadhaar is mandatory."

Noteworthy, with regard to Assessment Year 2018-19, the two petitioners had filed the Income Tax returns in terms of the orders of the High Court. Also, the ITR assessment has also been completed.

The SC bench said, "We therefore make it clear that for the assessment year 2019-20, the income tax return shall be filed in terms of the judgment passed by this court. The special leave petition is disposed of in the above terms."

The petitioners had told Delhi High Court that "despite orders, and multiple attempts they have not been able to file their ITR, since there is no available option to opt-out of providing an Aadhaar or Aadhaar Enrolment number during e-filing, on the website".

The apex court on September 26 in 2018 had declared the Centre's flagship Aadhaar scheme as constitutionally valid. However, the apex court struck down some of its provisions including its linking with bank accounts, mobile phones and school admissions. A five-judge constitution bench had held that while Aadhaar would remain mandatory for filing of Income returns and allotment of Permanent Account Number (PAN)

Noteworthy, it would not be mandatory to link Aadhaar to bank accounts and telecom service providers cannot seek its linking for mobile connections.