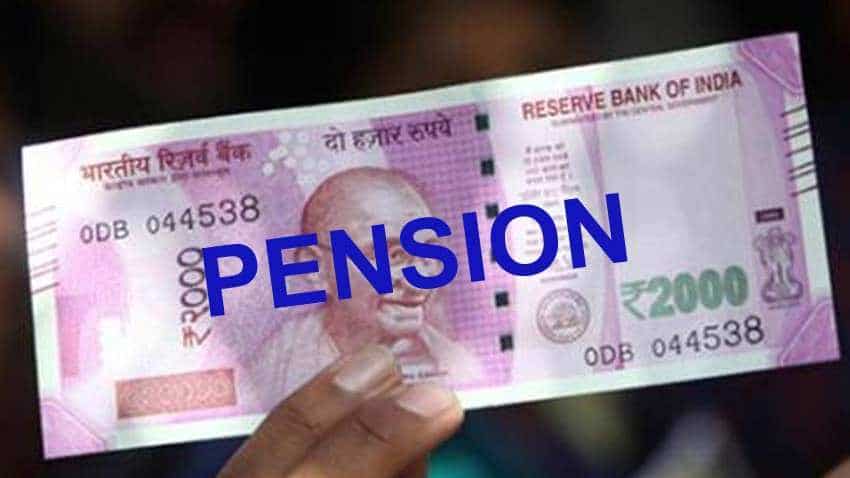 Central Government Employees are not required to open a separate pension account for pension. Reuters

As central government employees or state government staffer, you may have queries/complaints related to their pension. You may be willing to file a complaint in this regard. But to do that all, you need to know these basic details linked to your pension:

The Ministry/ Department /Office where the Government employees last served is the pension sanctioning authority. The pension fixation is made by such authority for the first time and thereafter the re-fixation of pay, if any, is done by the pension paying bank based on the instructions from the concerned Central/ State Government authority.

The pensioner is not required to open a separate pension account. The pension can be credited to his/her existing savings/ current account maintained with the branch selected by the pensioner.

3. Can a pensioner open a Joint Account with his/ her spouse?

4. Which authority the pensioner should approach for redressal of his/ her grievances?

Branch/CPPC is the point of referral for the pensioner. Pensioners can approach the nodal officer(s) designated by the respective banks who would be holding regular meetings at different locations in their jurisdiction on lines of Pension Adalat. They can also contact the bank through toll-free dedicated pension line of the respective bank to seek information related to their queries/complaints. In case of deficiency in service offered by the bank, pensioner can approach the concerned Consumer Education and Protection Cell at respective Regional Office of RBI and Banking Ombudsman under whose jurisdiction the bank branch, where the pensioner holds the account, falls.