Among major allowances for central government employees are HRA and dearness and they should know that the deadline is looming large now. 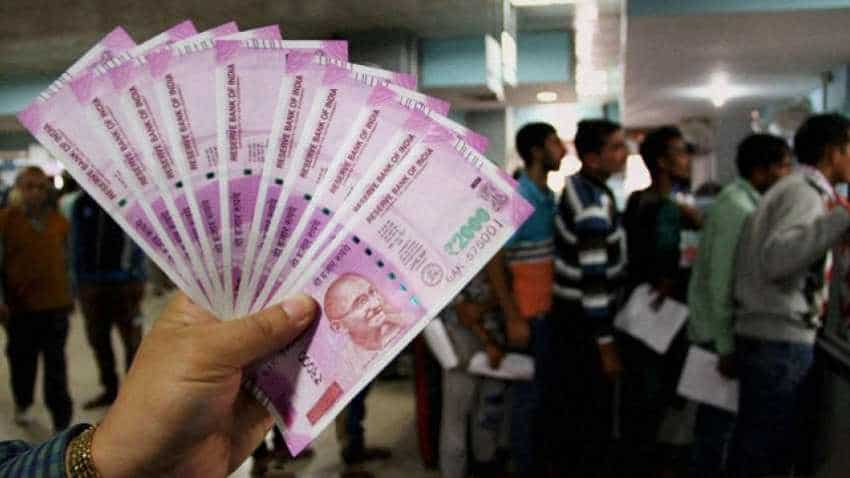 Different forms are available for filing ITR depending upon a taxpayer's income. Photo:

It’s time for filing Income Tax Return (ITR). With little over 1 month left, one can expect massive rush at Income Tax department portal filing ITR. The due date for filing tax return is set at July 31, 2019 for fiscal year FY19 assessment year 2019-20. Different forms are available for filing ITR depending upon a taxpayer's income. ITR filing is a must and that applies to central government employees as much as it does to private sector employees. Interestingly, almost every key indicator like basic pay, salary, house rent allowance (HRA), and travelling allowances have been modified under new 7th Pay Commission guidelines. Among major allowances for central government employees are HRA and dearness allowance.

Both HRA and dearness allowance is taxable irrespective of whether government employees or not. However, the former does have tax exemption given by IT department, while the latter does not have the benefit. But as per the department, tax liability of dearness allowances must be filed in ITR.

For filing HRA and dearness allowances, you will have to opt for form ITR1 as this one is applicable for every salaried individual.

According to Income Tax department, if ITR-1 (Sahaj) or ITR-4 (Sugam) is applicable, exemption of HRA needs not to be reflected in income part. In these forms, salaries which are excluded of all allowances, perquisites and profit in lieu of salary exempt from tax, are required to be disclosed in income details. Also, details of allowances which are not available for exemption, must also be furnished in these forms. Hence, HRA need not be added!

Similar is the case while filing ITR2 and ITR3 forms. However, HRA exemptions must be shown in the column of allowances to meet expenditure on house rent. These are to be shown under section 10 of these forms as well.

Under section 10(13A) of Income Tax Act, a deduction is permissible for HRA. However, not all amounts are tax exempted under this category. HRA cannot be more than 50% of your basic salary. Tax claims under HRA is available to those whose actual rent paid is less than 10% of their basic salary - 50% of basic salary is for those staying in metro cities and 40% of basic salary for those living in non-metro areas.

According to ClearTax report, here’s how your dearness allowance is calculated.

The report states that, if the employee has been provided with an unfurnished rent-free accommodation, it becomes that part of the salary up to which it forms the retirement benefit salary of the employee, provided that all other pre-conditions are met.

However, while HRA has a fixed section made in ITR forms, the department in regards to dearness allowances ask employees to mention the tax liability separately in the returns that have been filed.