Central government employee? Your Pension can be stopped for doing this

Generally, it is believed that once a person retires from a government job, he/she will continue to get a pension for life without any hassle. 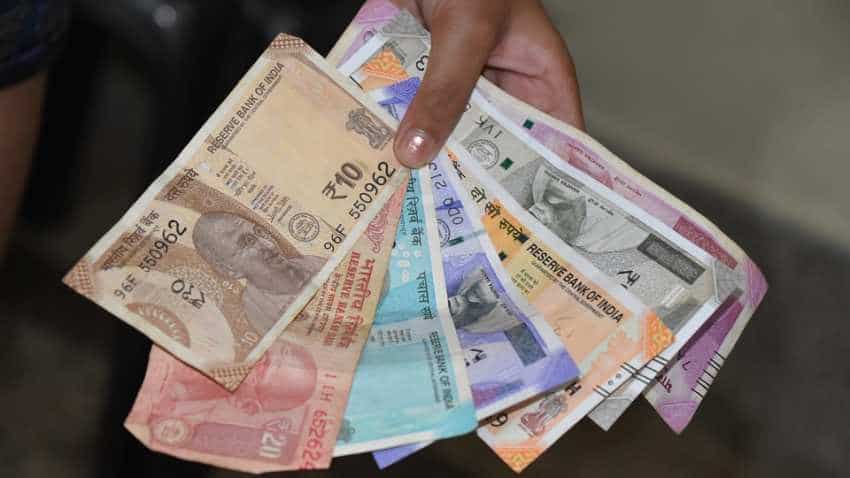 The departmental proceedings can also be instituted after the retirement of the employee. Representational Image/Pixabay

Generally, it is believed that once a person retires from a government job, he/she will continue to get a pension for life without any hassle. However, the fact is different from the general belief. A retired person's pension can be withdrawn or withheld on certain grounds. The pension can be stopped permanently, or for a certain period of time, if the retired employee is found guilty of a serious crime, or grave misconduct. The official pensioner's portal of the Government of India says, "Future good conduct is the implied condition for grant/continuance of pension. The appointing authority may, by order in writing, withhold or withdraw a pension or a part thereof, whether permanently or for a specified period, if the pensioner is convicted of a serious crime or is found guilty of grave misconduct."

The pensioner's portal says, "A government servant appointed in a pensionable establishment on or before 31.12.2003 and retires from Government service with a qualifying service of 10 years or more is eligible for pension."

"With effect from 1.1.2006, pension is calculated at 50% of emoluments (last pay) or average emoluments (for last 10 months), whichever is more beneficial to the retiring Govt. servant," it adds.