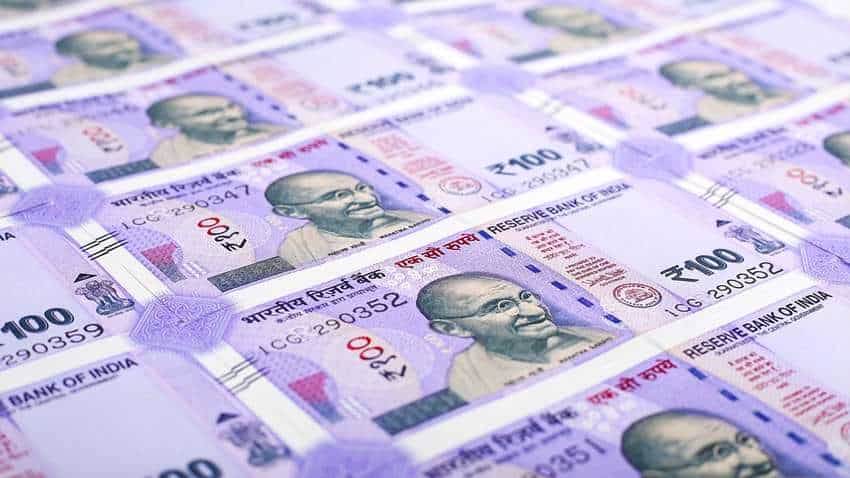 In a major development, Central Bank of India has reduced its 1-year MCLR from 7.15% to 7.10% and also reduces MCLR of other tenors by 5 bps w.e.f. 15th September 2020. The revised tenor wise MCLR are as under:

Recently, Union Bank of India had announced reduction in  Marginal Cost of Funds- based Lending rate (MCLR) by 5 basis points across all tenors. One year MCLR now stands at 7.20%, down from 7.25%. Revised MCLR is effective from 11th Sep 2020. This is the fifteenth consecutive rate cut announced by the Union Bank of India since July 2019.

Earlier, state-run lender Union Bank on on Aug 22 had reported a net profit of Rs 333 crore for the first quarter of 2020-21. The lender had reported a net loss of Rs 7,157 crore during the corresponding period of the previous fiscal.

"Amalgamation of the Andhra Bank and the Corporation Bank came into effect on April 1, 2020; accordingly the combined financials as on March 31, 2020 and June 30, 2019 has been arrived at by aggregating audited or reviewed numbers of three banks," the lender said in a statement.